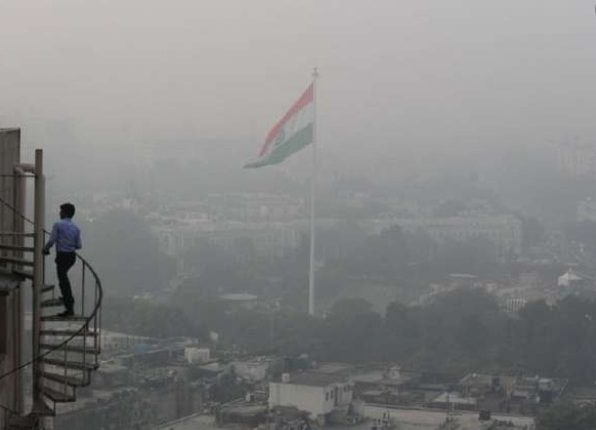 With the arrival of winters, national capital’s air quality has further deteriorated since last few days.

The Air Quality Index (AQI)on Tuesday morning was reported at 275 in Delhi’s ITO and Anand Vihar, at 263 in Rohini, and at 229 in Nehru Nagar, all in the “poor” category areas on October 12, according to the Delhi Pollution Control Committee (DPCC).

Sachin Kaushik, a resident of Malviya Nagar, blamed stubble burning in Punjab and Haryana for the sudden deterioration in the air quality. “The morning air has become warm, kids and older people are at a higher medical risk due to air pollution. Cycling and exercise are a must to do away with the everyday consumption of pollutants in Delhi,” Kaushik told a news agency.

On October 9, Delhi’s Environment Minister Gopal Rai had inspected a construction site at Pragati Maidan where an anti-smog gun has been deployed as part of the measures to control pollution.

Rai had said that the Delhi government has taken steps to fight pollution and wants cooperation from other states.