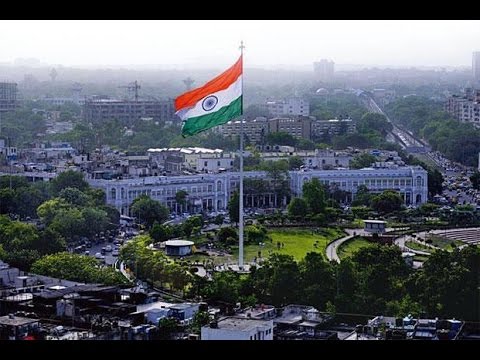 Delhi: Delhi government is planning to install flag masts all across the national capital, in order to mark the 75th anniversary of Indian Independence. These flags will be a replica of the iconic Connaught Place flag model and will be installed at various prime locations in the city.

Starting from 12th March, Delhi government will celebrate 75 weeks as “weeks of patriotism”. During these 75 weeks, the government has planned various patriotic functions based on the life of Babasaheb Ambedkar and Bhagat Singh. School Curriculum will also add patriotic syllabus from KG to Class 8th where students will be taught about the struggle of freedom fighters, inorder to inculcate a sense of pride among students.