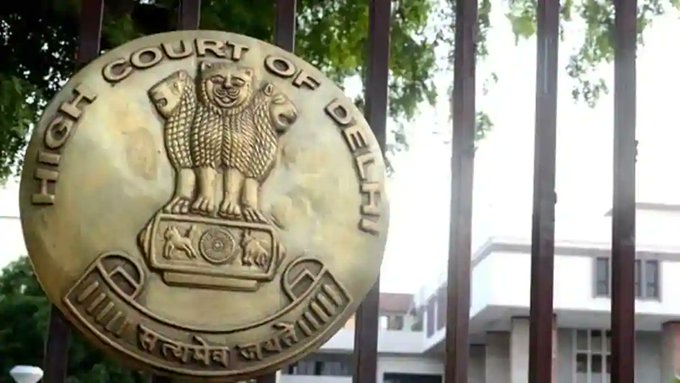 Delhi govt files status report, inform HC about not imposing any night curfew in the capital

No night curfew will be imposed in the national capital or parts of the city as of now, the Delhi government has decided after a detailed assessment of the Covid-19 situation, it informed the Delhi High Court on Thursday.

The Delhi government, in its status report filed before a division bench of Justices Hima Kohli and Subramonium Prasad, said that it has been taking all necessary measures as required and demanded by the everchanging circumstances and committed to making every effort to arrest the spread of COVID-19 in the national capital.

The submissions come as the Delhi High Court had, in the last hearing, asked the Delhi government to take a call on imposing a night curfew in view of the COVID-19 pandemic situation in the national capital.

The Delhi government has issued an order dated November 28, whereby status quo has been maintained with regard to permitted and restricted activities in Delhi till December 31, 2020, or till the further orders whichever is earlier and therefore, no new activities have been permitted till December 31, the court was informed.

The matter is now listed for further hearing before the court on December 14.

Hopeful that Indian Covid vaccines will get use authorisation by end of this month or early January: AIIMS Director