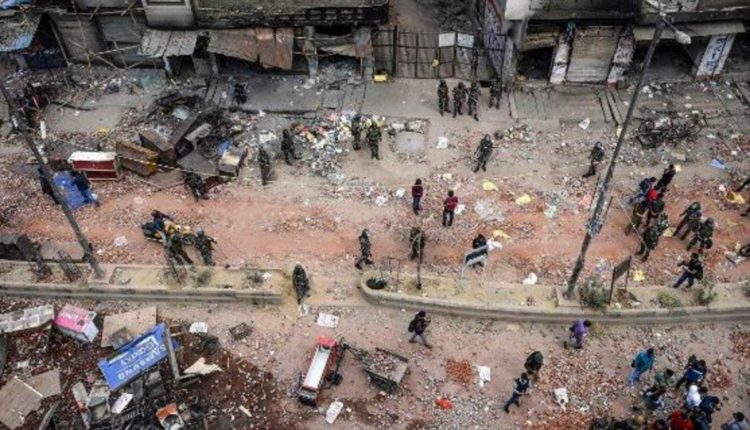 The charge sheet filed by Delhi police at Karkardooma Court is over 10,000 pages.
According to sources, the charge sheet in Delhi riots case filed today does not have names of Umar Khalid and Sharjeel Imam as accused. “As they were arrested a few days ago, their names will be in the supplementary charge sheet,” sources said.

“Key conspirators were guiding foot soldiers. 25 WhatsApp groups were specially created for each site. Police identified each group and its role,” Delhi Police said in court while sharing details on Delhi riots case.