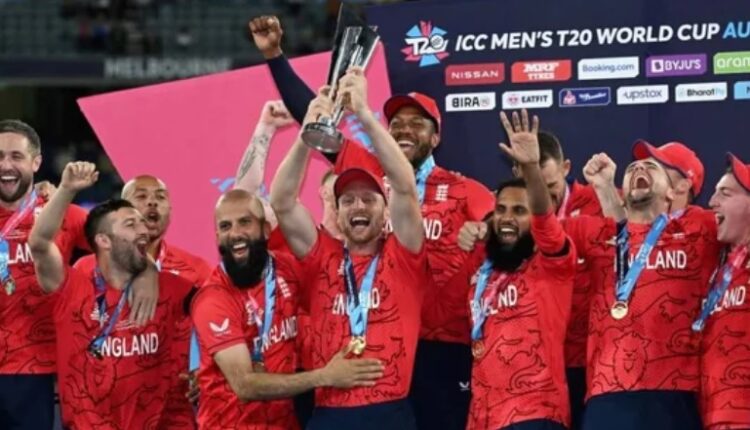 Batting first, Pakistan put up a score of 137/8. Shan Masood and Babar Azam were the top scorers as they scored 38(28 balls) and 32(28 balls) respectively.

Ben Stokes’ unbeaten 52 off 49 balls helped power England to a thrilling victory with one over remaining. Following the win, Sam Curran was adjudged “Player of the Match” and “Player of the Tournament”.

Chief of Army Staff Proceeds on a visit to France