Rajkumar Malhotra, Chairman-EPCH said that Makar Sankranti being one of the most important ancient festivals is celebrated across the country with much fanfare and is associated with flying kites. The festival also marks the end of winter and beginning of the auspicious period of Uttarayan. The positivity generated through this event would help us in our endeavor to fight the current pandemic and keep our spirits high for the whole year.

Eminent member exporters, officials from the Office of Development Commissioner (Handicrafts), artisans of the Kite making craft clusters demonstrated their kite flying skills. Kite making has been a traditional craft in India and has potential to diversify according to the changing trends. The national level designers and master craftpersons guided the artisans with new designs of kites. The training workshops helped the artisans produce kites of different designs with various themes under the close supervision of the experts. 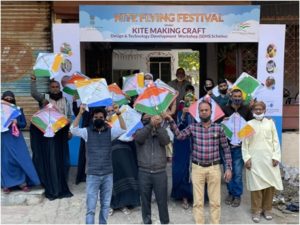 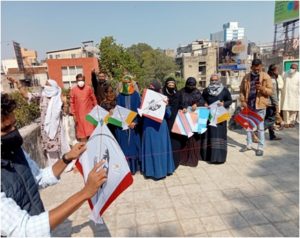 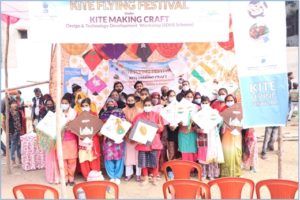 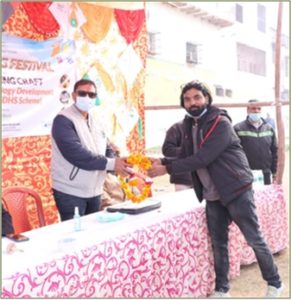 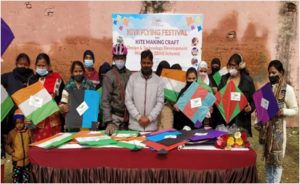 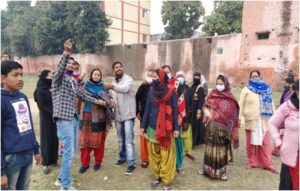 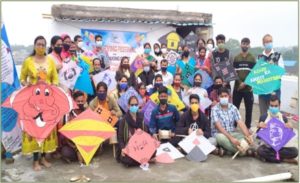 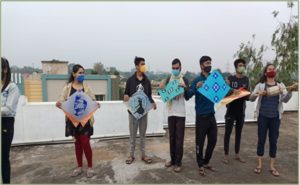 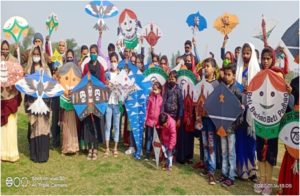 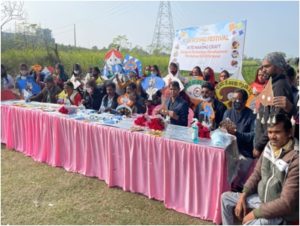 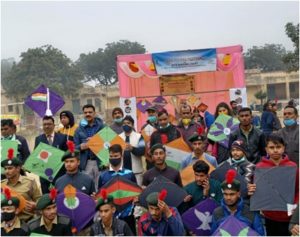 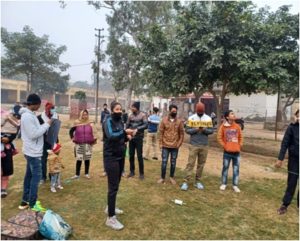 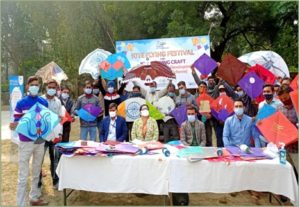 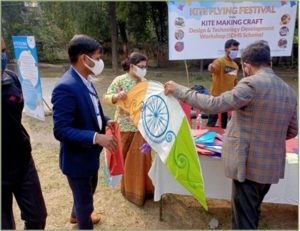 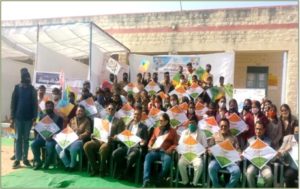 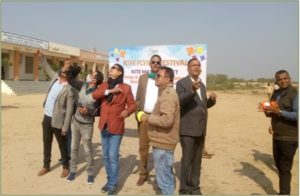 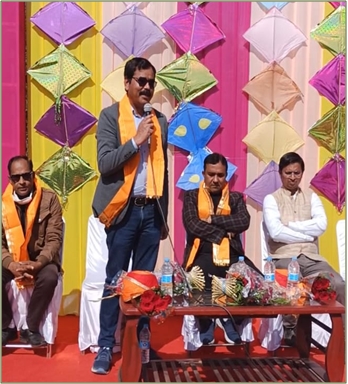 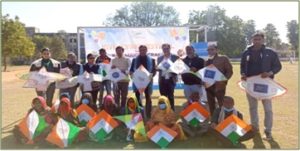 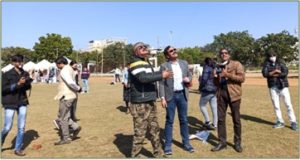 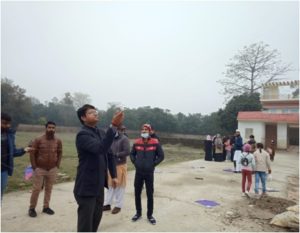 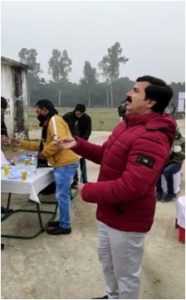 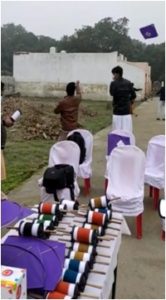 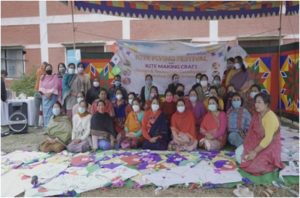 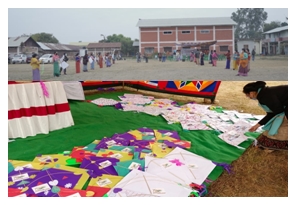 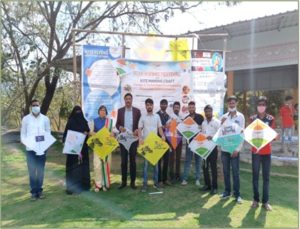 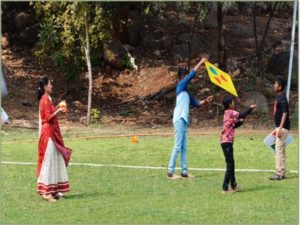 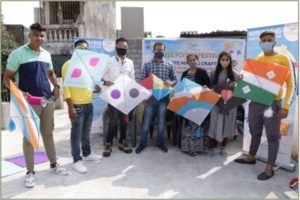 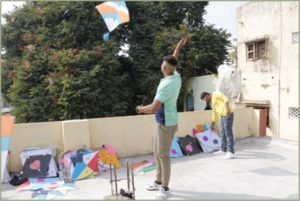