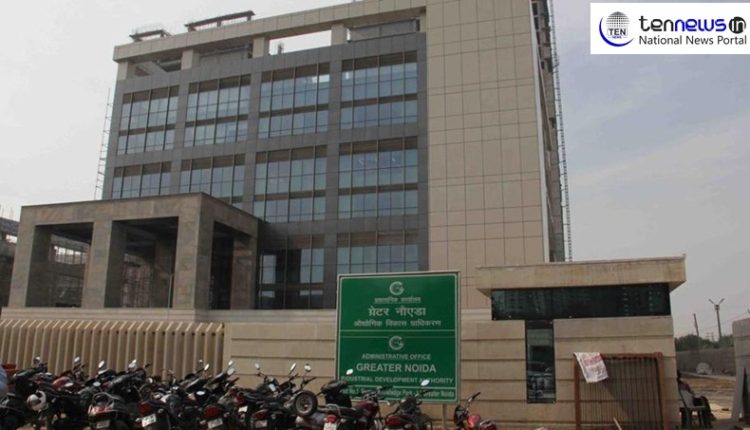 Greater Noida:  A case has been registered against two managers of Greater Noida Authority and seven people have named and some unknown persons in the district court. As per the allegations, the officials had transferred a 60 square metre plot under the farmer’s quota to another person. Now the police have registered a case and have launched an investigation.

Ranjeet Singh a resident of Sakipur village had filed a plea in district court to register a case against authority officials. Ranjeet Singh in his plea told the court that around 20 years back his ancestral land was acquired by the authority. At that time, his father has been allotted a 60 sq meter plot under farmer quota in sector Zeta I. After his father died, when he visited authority to re-register the plot on his name first officials kept him amusing for a year and later he got to know that the official had transferred the plot to Jhawhar Singh.

Victim Ranjeet Singh went to the police but allegedly no action was taken from there side, then he approached the district court after which, on the order of court a case was registered at the Surajpur Police station. SHO Surajpur police station has said that a case has been registered and necessary action will be taken after investigation.

Feb 26 Assam election to be held in three phases, polling to start on March 27: EC