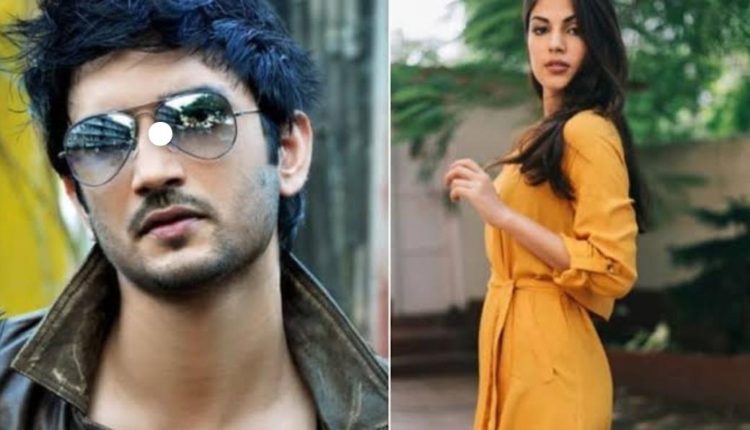 FIR against Rhea Chakraborty on complaint by Sushant’s father

A First Information Report has been filed against actor Rhea Chakraborty under sections pertaining to abatement of suicide in relation to death of late actor Sushant Singh Rajput.

Rajput had died by suicide at his Bandra flat in Mumbai last month.

Rhea Chakraborty was in relation with Sushant soon before his death and both were living together at the same flat till a week before the death of Rajput.

While an investigation is ongoing in the death of Rajput in Mumbai, the fresh FIR today was registered in Patna on the complaint of Sushant’s father.

As per the complaint registered at Patna’s Rajiv Nagar police station, later actor’s father has alleged that Rhea took money from Sushant and pushed him towards suicide.