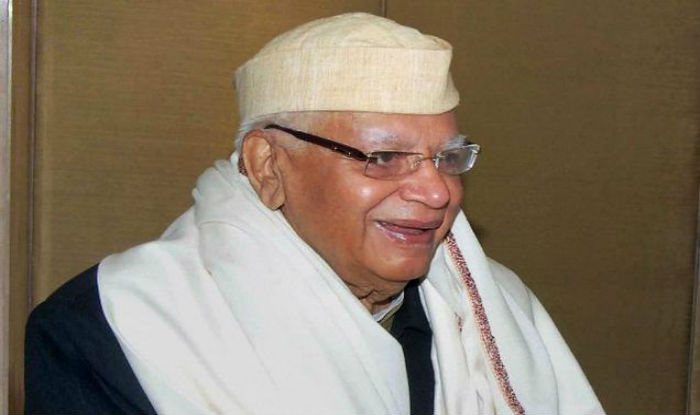 Former UP, Uttarakhand CM ND Tiwari passes away on his 93rd birthday

In what could be said to be rare coincidence, It was Mr Tiwari’s 93rd birthday today when he breathed his last.

“Tiwari-ji’s contribution to Uttarakhand can never be forgotten. He played a key role in giving pace to the financial and industrial development of the newly formed Uttarakhand, and helped the state to stand up on its feet,” Mr Rawat tweeted.

Tiwari has ruled major North Indian states of UP and Uttarakhand during his peak political career. He however got surrounded in controversies in later part of his life.

Former UP CM ND Tiwari passes away in Delhi!

#Breaking: Former UP and Uttarakhand CM ND Tiwari passes away at Max Hospital in Saket #Delhi

78 New Routes Identified and Approved Under Phase 1 of UDAN 4.0