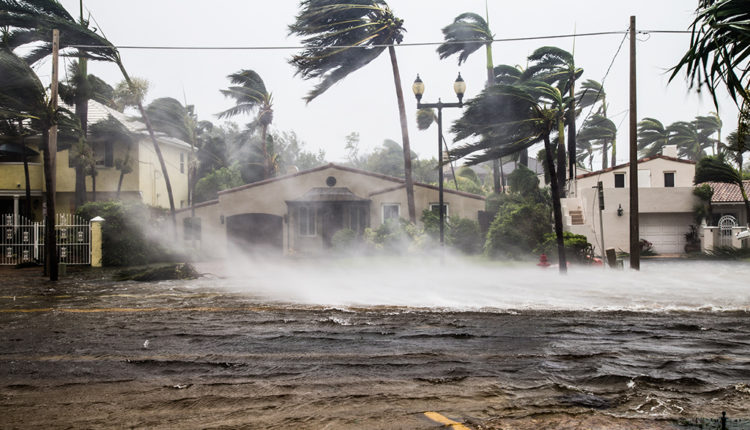 Mumbai, 13th October 2020 – India, like other countries is grappling with Covid-19 pandemic, with exponentially increasing contagion. Adequate preparedness in such health and related infrastructure is never wasteful, because the same can always be used during other disasters – whether natural or human-influenced, or any similar health pandemic of the future. Geological Survey of India (GSI), the 170-year-old premier geoscientific research organization, is also prepared to mitigate the risk of natural disasters. Some of GSI’s efforts towards mitigating the impacts of natural disasters are highlighted below on the “International Day of Calamity Control”.

Earthquakes: GSI has deployed 30 permanent GPS stations across the country to monitor the tectonic movements of the Indian plate and develop a strain map to identify zones of earthquake hazards. The first phase of the study would be completed very soon. GSI also carries out seismic micro-zonation and active fault studies in detail to evaluate potential geological vulnerable seismic sites and publishes the maps at 1:25,000 scale. All these studies are available in the public domain through the GSI portal, with information to the stakeholder state governments.

Landslides: As a nodal agency for landslides in the country, GSI has initiated experimental Regional Landslide Early Warning System (LEWS) in Darjeeling and Nilgiris districts. GSI has indigenously developed and showcased this technology in an ongoing collaborative international research program- LANDSLIP, after working with a large group of Indian and European researchers from the field of Landscape, Climate and Social dynamics. Apart from LEWS, GSI has also completed about 85% of the total target (3.57 lakh square km) of the National Landslide Susceptibility Mapping (NLSM) Project, GSI is generating landslide susceptibility maps and a national landslide inventory for all the landslide prone areas of India (covering 4.2 lakh sq km).  Detailed landslide hazard zonation work at identified and selected sectors with greater geoscientific inputs are being prepared for facilitating implementation of relevant structural/ non-structural landslide mitigation measures.

Glacial Lake Outburst Floods (GLOF): GSI also predicts the flash floods that occur in the Himalayan Region. Lake bursts can also be attributed to sudden advance or surge of glaciers. The glaciers in Himalaya are retreating due to potential climate change.  The continued recession is forming many glacial lakes in the Himalayan region. These glacial lakes are often dammed by moraines. The breach of glacial lake and resulting lake outbursts, termed as Glacial Lake Outburst Flood (GLOF), causing sudden discharge of a huge volume of water with debris can lead to severe damage in the downstream region. The first compilation of lake inventory was for Chandrabhaga basin in Himachal Pradesh in 2007-2008, wherein 16 pro-glacial lakes, 2 moraine dammed lakes, 1 cirque lake, 1 supraglacial lake and 5 other lakes were identified as GLOF risk potential lakes. During 2012, studies were undertaken on Gepang Gath glacier lake, Lahaual and Spiti district of Himachal Pradesh. and a safety breach was suggested to eliminate the future GLOF threat. Based on remote sensing and multispectral data, the glacial 925, 533 and 486 glacial lakes have been identified respectively in the Union Territories of Jammu and Kashmir and Ladakh, state of Himachal Pradesh and Uttarakhand. Out of these, 41, 65 and 13 lakes have been identified as vulnerable ones, respectively. GSI carries out assessment of the GLOF threats and provide inputs to the National Disaster Management Authority (NDMA) for developing risk mitigation strategies.