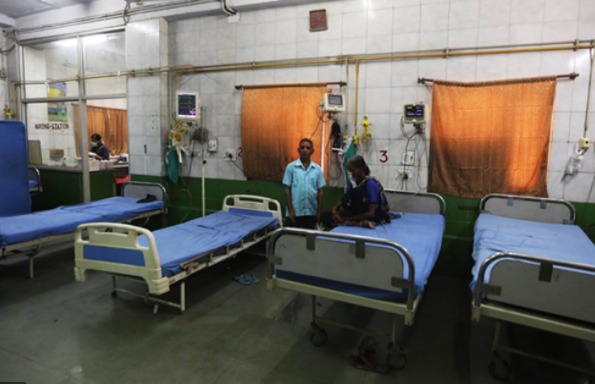 The Resident Doctors’ Association of Kasturba Gandhi Hospital in Delhi have threatened to go on a week-long strike starting Wednesday, if their pending dues are not cleared.

In a letter to the medical superintendent of the hospital, the resident doctors said, a “complete strike for seven days with effect from October 14 to October 20 due to non-payment of salaries and further mass resignation will be done.”

It said that if their salary dues were not cleared they would further start mass resignation, even as the country faces its worst health emergency in a century.

The doctors have also stated that from October 14 all emergency services will be stopped.

Earlier in the month of June also, they had threatened mass resignation over non-payment of salaries since March.

Following this on June 11, the Delhi Medical Association had written to Home Minister Amit Shah, seeking an appointment, expressing its deep concern over the issue.