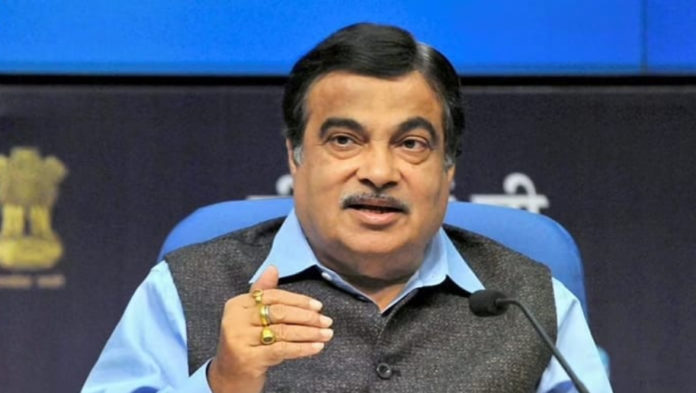 Nitin Gadkari, Union Minister for MSME and Roads, Transport & Highways, Govt of India on 1st March said that with the goal of Atmanirbhar Bharat, the government is committed to create multiple opportunities for MSMEs, boost tourism with the help of upcoming infrastructure projects.

Addressing the webinar on ‘MSME Travel and Hospitality Industry’, organized by FICCI and supported by OYO Hotels and IATO, Gadkari said, “The infrastructural projects in the pipeline as part of the central Government’s plans have laid the foundation of Atmanirbhar Bharat and will also boost domestic tourism in the country. Innovation is key to the revival of the travel and hospitality sector. Industry players such as FICCI, OYO Hotels & Homes and IATO should take advantage of the government schemes to come together and support MSMEs.”

Gadkari further added, “The government’s initiatives, such as collateral-free automatic loans for business, including MSMEs; INR 50,000 crore equity infusion through MSME Fund of Funds, which benefits companies with higher credit ratings, will generate tremendous business opportunities. It will turn into a win-win situation for the industry. The domestic tourist destinations, including hills, forests, and religious pilgrimage, will benefit from upcoming projects such as Char Dham Road, New Delhi-Dehradun Expressway, 22 Green Express Highways, and others. There’s a huge potential for small hotel partners, agents to tap into this and look at expanding their offerings catering to the needs of tourists.”

Ritesh Agarwal, Member FICCI Executive, Committee & Founder & Group, OYO Hotels & Homes said, “I would thank Nitin Gadkari ji, Union Minister for MSME and Roads, Transport & Highways for his valuable time. Along with our 200+ small hotel partners, travel agents, we had an insightful experience listening to the government’s vision to support MSMEs and their efforts to revive the hospitality sector in the country. OYO Hotels & Homes have continuously been supporting the local communities and small businesses with various initiatives such as home-stays in Kevadia, generating economic opportunities to boost domestic tourism in the country.”

Dilip Chenoy, Secretary General, FICCI said, “Throughout the pandemic, we at FICCI have worked with multiple industry partners to benefit the MSMEs. The government has supported the industry and created a clear roadmap for the revival of the economy.”

Pronab Sarkar, President, Indian Association of Tour Operators (IATO) & Founder Member, Swagatam Tours Pvt. Ltd said, “With domestic tourism uptake being affected during the pandemic, we have been continuously supporting the government in its measures to revive the economy. However, with the sector being worst affected, we are still hopeful for some financial support/stimulus package, policy changes so that our tour operators and travel agents can benefit from the required working capital to sustain these challenging times.”

The webinar saw active participation of 200+ OYO hotel partners and travel and tour agents. The discussion focused on the future of hospitality and tourism, including strategies and steps taken by the government to support MSME players, boosting the country’s infrastructure and thereby focusing on promoting domestic tourism, which is an integral contributor in building India’s robust revival story.