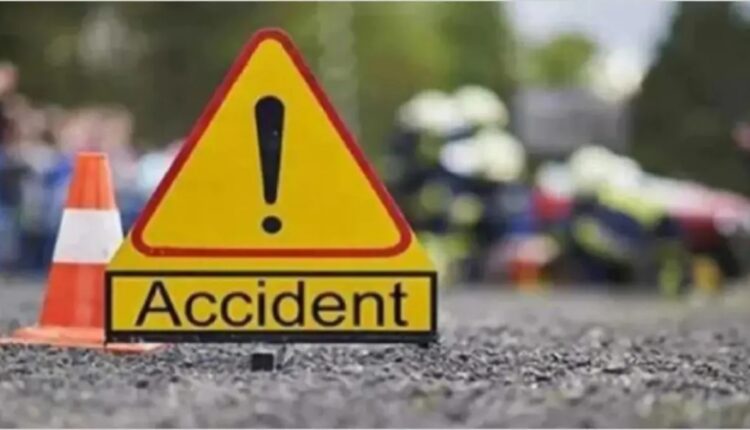 Gujarat, August 12th, 2022: Gujarat MLA Punambhai Parmar’s son-in-law has been booked for homicide after he allegey rammed into an autorickshaw and a motorcycle while driving his SUV. The accident killed six people including three women.

According to local officials, the accused, Ketan Padhiyar was driving his vehicle on a state highway near the Sojitra village in Gujarat when this incident occurred.

The victims have been identified as residents of the nearby Sojitra and Boriyavi villages of the district.

Padhiyar too sustained injuries during the accident and is currently undergoing treatment at a private hospital in Anand.

“His blood samples have been sent to the lab to check if Padhiyar was under the influence of alcohol while driving”, said a police official.

Sojitra police station sub-inspector AP Parmar informed that Padhiyar will be arrested once he is discharged from the hospital.

District Superintendent of Police Ajit Rajian said in a statement that the accused abandoned his vehicle and fled the scene of crime after the incident but was later traced and caught.

“The driver of the SUV (Padhiyar) has been booked for culpable homicide not amounting to murder under section 304 of the Indian Penal Code (IPC),” he said.