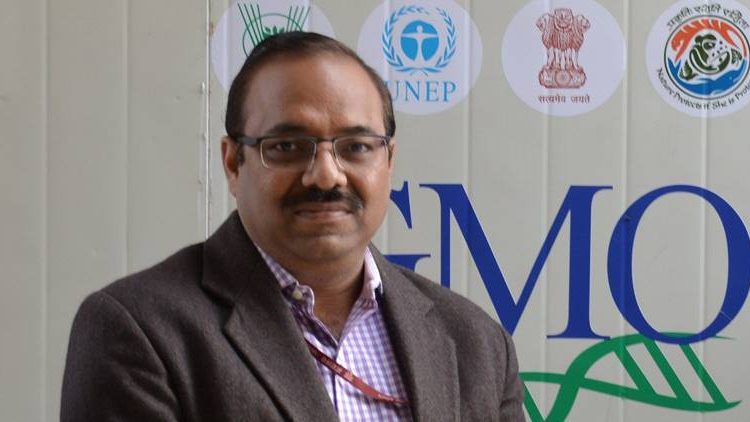 New Delhi, 20 May 2022: The Ministry of Home Affairs has designated IAS Gyanesh Bharti 1988 batch as the new commissioner of Unified Municipal Corporation of Delhi. While IAS Ashwani Kumar of 1992 batch has been appointed as the special officer of the unified MCD.

It has been decided that until new polls, IAS Bharti will be responsible for the role of elected councillors and municipal Committees. According to the Union Government, the unified MCD will be functional from May 22.

WHO to convene emergency meeting over monkeypox outbreak

Bus carrying 39 soldiers falls into riverbed in JK. bus was on its way from…

Billionaire investor Rakesh Jhunjhunwala passes away at 62 in Mumbai