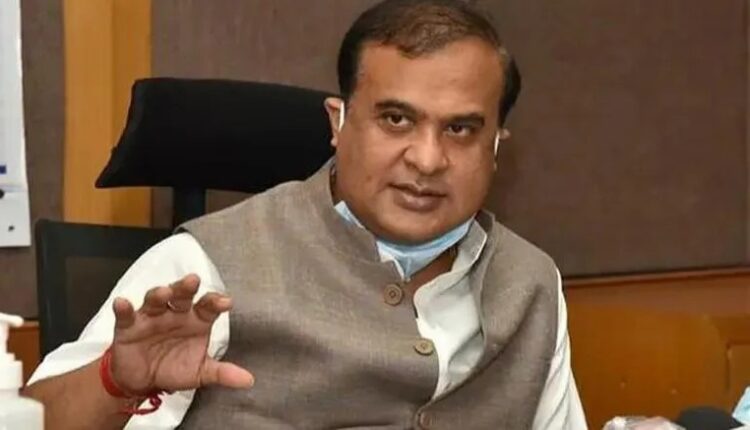 Assam, August 16th, 2022: While addressing the people in Guwahati on the occasion of Independence Day, Assam CM Himanta Biswa Sarma announced that one lakh cases will be withdrawn including many of the pending cases of objectionable social media posts, in order to reduce the burden on lower judiciary courts.

CM Sarma said that this will be done so that the courts so can dedicate their time to more important cases like rape and murder.
At present, there are more than 4 lakh pending cases in Assam due to which the perpetrators of more serious cases are not getting convicted.

In the one-hour-long speech, CM Sarma also lauded the public for their massive response to the ‘Har Ghar Tiranga’ campaign.
“The immense patriotism displayed by the people of Assam in the last three days showed that we don’t support terrorism. Assam has always been an inseparable part of India and its culture”, he remarked.

Talking about encouraging more youth to participate in India’s development and rich history, CM Sarma said that this year 1000 young adults will be visiting the Cellular Jail in Andaman to witness the lives of the freedom fighters who were imprisoned there and get inspired.

Lastly, he announced that more resources will be provided to schools and colleges for better educational opportunities for the students. He proposed Rs.10,000 crore to improve the infrastructure and facilities in schools.