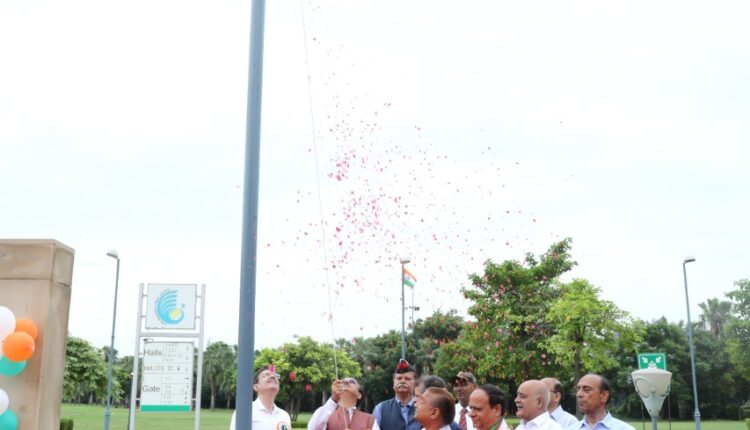 Guests from overseas buying group Costplus (242 stores), also marked their presence at the event and thoroughly enjoyed the patriotic performances. 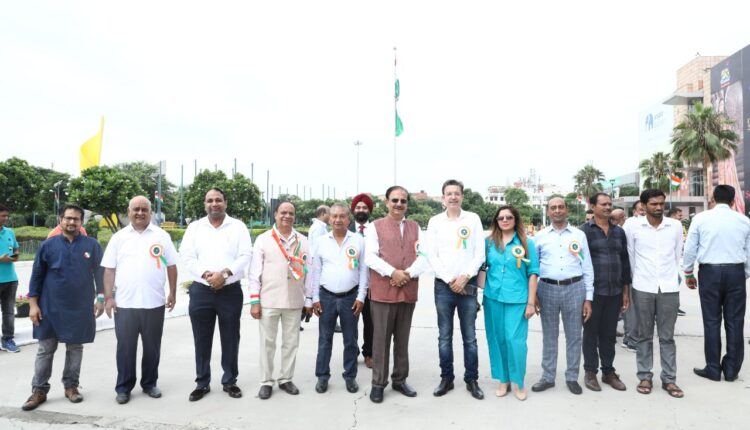 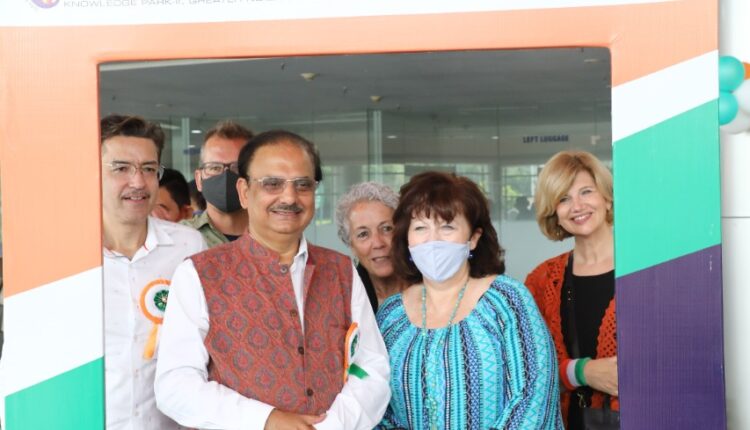 In conversation with Ten News Network, Rakesh Kumar, Chairman of India Expo Mart, stated that “Independence Day is being observed differently this year than it has in the past, The entire nation is vibrating differently.”

“India has the world’s greatest youth population, and based on this demographic, I believe India’s future will be golden and brilliant. In the future years, everyone’s eyes will be on India from all over the world, given the IMF and another organisations’ data, the rise of GDP in front of India, and the manner we are growing,” he added.