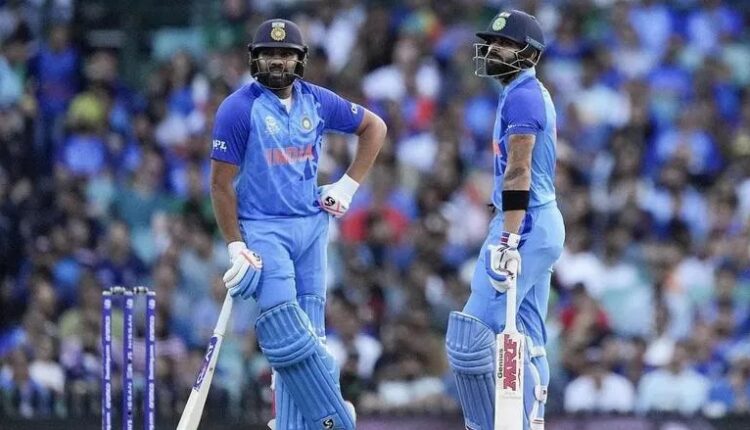 National, (14/01/2023): Board of Cricket Control of India has announced team squad for the upcoming T20I and ODI series against New Zealand with several changes. Rohit Sharma and Virat Kohli have been left out of the T20I squad, while KL Rahul has also been absent due to family commitments.

Hardik Pandya will continue to lead the side in the T20I series, with Suryakumar Yadav as his deputy. Prithvi Shaw is back in the T20I squad, while KS Bharat gets a maiden call-up to the ODI squad.

India had made it clear to a number of senior players that they would not be able to play all three formats over the next few months for workload-management reasons, with India building up towards the 50-over World Cup later this year.