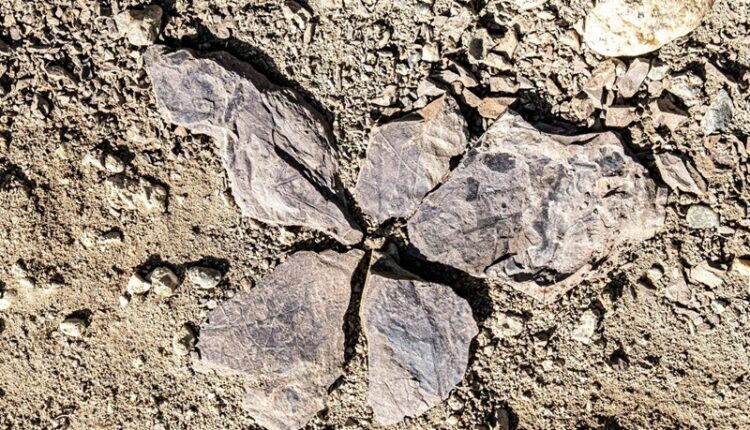 Santiago (Chile), 15th Jan 2023: Scientists have uncovered the remains of four species of dinosaur, including a mega raptor, in the inhospitable Las Chinas valley in Chilean Patagonia.

The fossils, which were first discovered in Cerro Guido in 2021, include teeth and postcranial bone pieces, which the researchers were able to identify as belonging to four species of dinosaur, including the Megaraptor, which belongs to the theropod family.

“It’s always super exciting in scientific terms to find something that has not previously been discovered or described in the Las Chinas Valley, where we have become used to finding new fossil remains,” said Marcelo Leppe, director of Inach.

The mega raptor’s curved teeth and large upper limbs put them at the top of the food chain in the region, which they inhabited between 66 and 75 million years ago, at the end of the Cretaceous period.

In addition to the megaraptor, the team also identified two specimens of Unenlagiinae, a family closely related to velociraptors, and two bird species: an Enantiornithe and Ornithurinae, a group directly related to present-day birds.