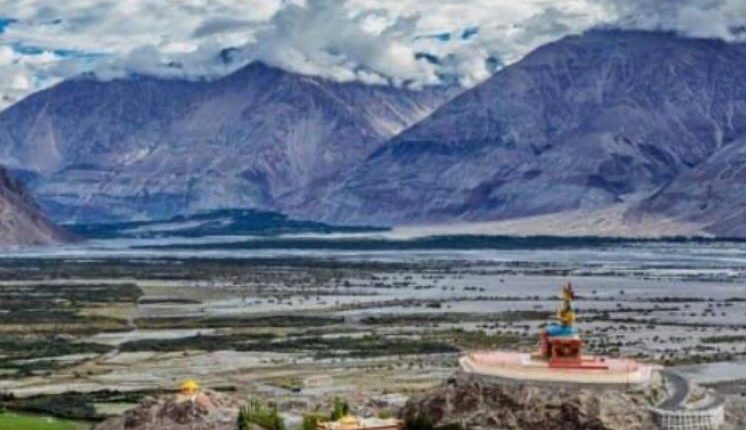 When more than 1000 soldiers clash, whether with barbed clubs sticks or baseball bats, 20 or 30 or 50 is a low figure. In the narrow gorge that defines the terrain at the point of contact in Gwalan valley in sub zero temperatures of High Altitude Areas of Ladakh, chances of soldiers rolling down into the river and getting washed away in icy river are reasonably high.

Expect more casualties on both sides and that is one part of the story.

Looking beyond, the perpetual bully called China (whose 60% territory today actually never belonged to China, including whole of TIBET/XINJIANG/UIGHUR/AKSAI CHIN/PARTS OF MONGOLIA) is talking about ‘No War’ WITH INDIA within a few hours of getting a bloodied nose BY INDIAN ARMY and that is something unprecedented.

Those who follow Chinese closely, would get the point being made.

Indo-China war will not happen!

China is in no position to wage a war with the whole world, except two nations, staring Chinese in their slanting eyes!

Now the question is if war was not the motive, why did it happen after the issue had been discussed and decision had been taken a few hours back to pull back!
For China, it was a gamble that had to be taken. After the bashing that the top leadership received post withdrawal and climbdown in Doklam, another similar withdrawal would have put the Chinese President on a barbeque. At the same time, with the CPEC compulsion forcing China to do something especially after 370 abrogation, they took a gamble. Chinese were playing & hoping on usual Indian response of exercising restraint.

But there is no one more unpredictable, volatile & volcanic as an Indian Army Battalion whose Commanding Officer has been martyred while leading his Battalion to save the DIGNITY of his Motherland, anything could happen and somewhere, the control over the ploy was lost by the Chinese who were shocked and bewildered by Indian Ferocity on the night of 15 June 20 in icy heights of Ladakh. Chinese one-child policy has led to a generation of AC-reared pampered kids who form their forces today. Those CHINESE Army softies were never expected to match up with Indian soldiers one to one to start with and it got proved in less than two hours.

Just Six hours later, Chinese were calling Indians for talks! Had Indians taken it lying down, China would have declared itself a Victor after the stand off.

Loss of life is sad but we Indian soldiers take it with a sense of pride. Our only regret is the compulsion to fight in a way that identifies with the stone age.

No one knows for sure what kind of Indian response will follow since as per the reports till now, Chinese had started it in the first place. India giving it back hereafter may or may not happen.

But I have a feeling that this moment will define our future relationship with China.

China has lost the plot and the dominating position that it has always been very proud of.

Chinese talking peace, so soon after a skirmish, is unusual and it tells us a thing or two.

Govt will do what is supposed to be done; our soldiers will fight when ordered but the first thing that all of us can do is to BOYCOTT the Chinese CRAP from today itself.

We don’t have to throw everything out but we must stop buying Chinese goods! Rest will be taken care of.

Wars are won when a COUNTRY fights as one. Let ALL INDIANS play our role!

(This a news analysis provided by defence expert )

The Monsson Session 2020 of Parliament Concludes