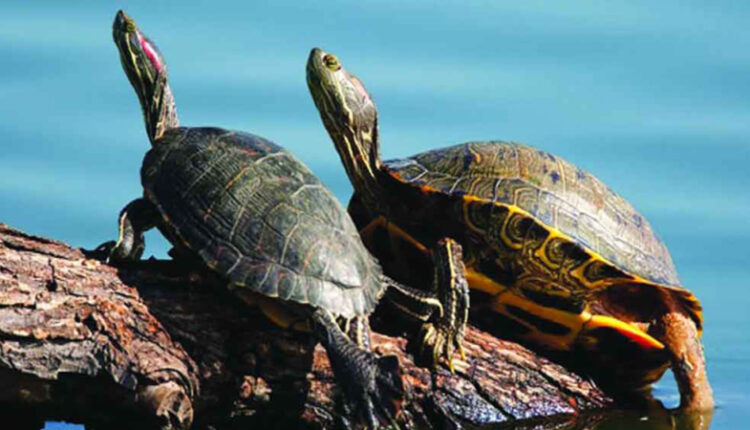 New Delhi (24/11/2022): The 19th Meeting of the Conference of the Parties (CoP 19) to the Convention on International Trade in Endangered Species of Wild Fauna and Flora (CITES) is being held at Panama City from 14th November to 25th November 2022.

At CoP 19, India’s proposal for induction of fresh water turtle Batagur kachuga earned wide support of the parties in CoP 19 of CITES. It was widely appreciated by the parties and well accepted when introduced.

CITES lauded and recorded the works done by India in the area of conservation of tortoises and fresh water turtles and efforts made in combating wildlife crime and illegal trade of turtles in the country. The resolution documents submitted by the CITES Secretariat on tortoises and fresh water turtles specifically mentioned the commendable result achieved by the country in operations such as those initiated by the Wildlife Crime Control Bureau namely Operation Turtshield, which resulted in nabbing many criminals involved in poaching and illegal trade of fresh water turtles and substantial seizures made by the agencies in different part of the country.

At CITES CoP 19, India reiterated its commitment regarding conserving tortoises and fresh water turtles in the country. India also highlighted that many of the species of turtles and freshwater tortoises which are recognized as critically endangered, endangered, vulnerable or near threatened are already included in Wildlife Protection Act 1972 and given high degree of protection.  India while intervening pressed upon that listing of many such species in CITES Appendix II will further enhance the protection of the species from getting indiscriminately and illegally traded worldwide.

The Indian delegation led by the DGF&SS has been negotiating and deliberating on all the listed issues related to trade and conservation of endangered fauna and flora in ongoing CoP of CITES.

At CoP of CITES, also known as the World Wildlife Conference, all 184 Parties to CITES have the right to attend, to put forward proposals for the Conference to consider, and to vote on all decisions. 52 proposals have been put forward so far that would affect the regulations on international trade for: sharks, reptiles, hippos, songbirds, rhinos, 200 tree species, orchids, elephants, turtles and more.

About CITES: CITES is an international agreement to which States and regional economic integration organizations adhere voluntarily. Although CITES is legally binding on the Parties – in other words they have to implement the Convention – it does not take the place of national laws. Rather it provides a framework to be respected by each Party, which has to adopt its own domestic legislation to ensure that CITES is implemented at the national level.