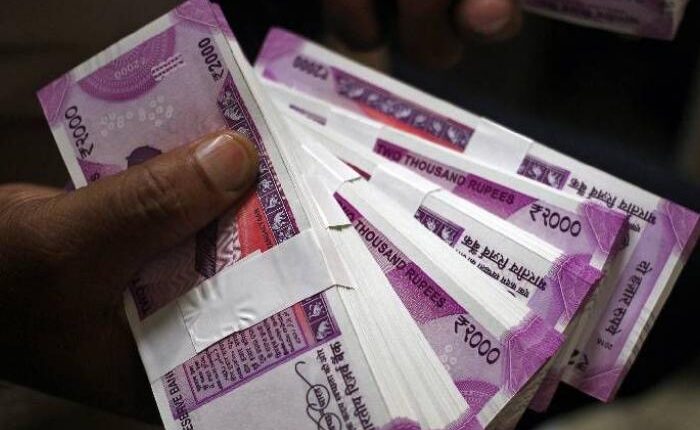 National (17/01/2023): Oxfam, a charity organization released a report titled “Survival of The Richest” as the World Economic Forum began in Davos, Switzerland, which revealed that India’s top 1% own more than 40.5% of the total wealth in 2021.

The report also stated that the number of billionaires in the country increased to 166 from 102 in 2020, while the poor in India are unable to afford even basic necessities to survive.

In 2022, the wealth of India’s richest man Gautam Adani increased by 46%, while the combined wealth of India’s 100 richest had touched $660bn. The charity called on India’s finance minister to levy a wealth tax on the ultra rich to tackle this “obscene” inequality.

The report highlighted the large disparity in wealth distribution in India, saying that more than 40% of the wealth created in the country from 2012 to 2021 had gone to just 1% of the population while only 3% had trickled down to the bottom 50%.

Meanwhile, the rich in India currently benefited from reduced corporate taxes, tax exemptions and other incentives, the report added. The charity asked the finance minister to implement progressive tax measures such as wealth tax in the upcoming budget. It said that taxing the top 100 Indian billionaires at 2.5% or taxing the top 10 Indian billionaires at 5% would nearly cover the entire amount required to bring an estimated 150 million children back into school.

Gabriela Bucher, the executive director of Oxfam International said, “Taxing the super-rich was necessary for reducing inequality and resuscitating democracy”.