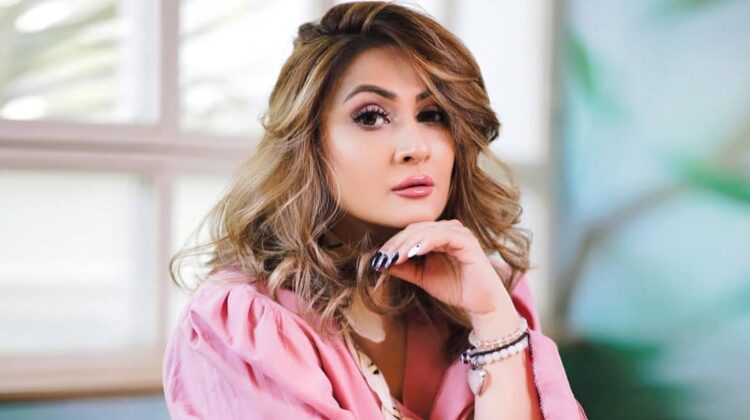 Industry has stereotyped me with negative role, struggling to get different work, says Urvashi Dholakia

Mumbai (Maharashtra), 17th Jan 2023: Television actress Urvashi Dholakia, prominently known for her role as Komolika in the popular show “Kasautii Zindagii Kay,” has spoken out about the challenges she has faced in the industry, particularly in relation to the types of roles she is offered.

In an interview, Dholakia revealed that she often receives calls for auditions for negative and stereotypical roles, but she does not even acknowledge them.

Dholakia said, “I do not even acknowledge calls for auditions for negative and stereotypical roles. I have always believed in playing positive and strong characters and I will not compromise on that. I have been in the industry for over two decades and I still struggle to get work because of this.”

She added that it is disheartening to see that the industry is still not open to breaking away from the same old stereotypes and negative portrayal of women. She further stated that the industry should take steps to change this and give opportunities to actors to play different kinds of roles, which will break the stereotypes.

Dholakia’s comments have sparked a debate within the Indian television industry, with many members of the industry coming forward to express their support for her and their agreement with her views.

Samsung Launches Galaxy A14 5G and Galaxy A23 5G

Delhiites, here is why you should not miss the Peppa Pig Live Musical in your city!