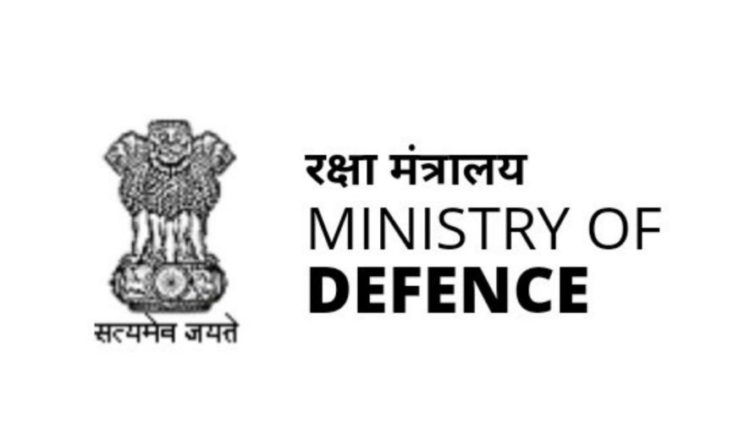 This information was given by Raksha Rajya Mantri Shri Shripad Naik in a written reply to Dr.Sasmit Patra in Rajya Sabha today.