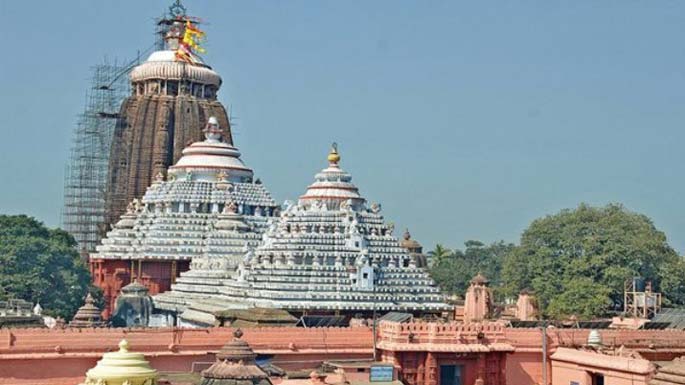 “The three idols will be placed in Hauz Khas Jagannath Temple to take blessings before they reach Shree Jagannatha Temple, City Of Bath”, he further added.

Shree Jagannatha Temple, City of BATH, United Kingdom will be the hub of enhancing spiritual, cultural, social and physical growth based on Hindu (Sanatan Dharma) principles of duty towards family and society.

There are over 10,00,000 Hindus in the United Kingdom, out of which a large proportion of Hindus are followers and devotees of Shree Jagannatha, spread across different communities. The world famous Rath Yatra festival is religiously celebrated across different locations in the United Kingdom, especially in the City of BATH without a dedicated Shree Jagannatha Temple for last 15 years.

This will be our central place where we intend to pass the rich culture and heritage from our roots in India to our future generations here in the United Kingdom in the City of BATH.