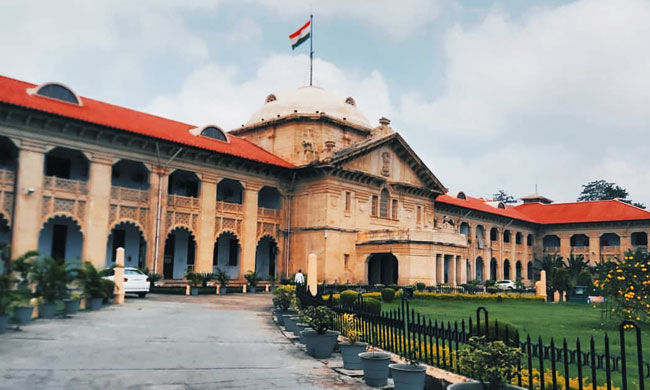 The accused had been denied bail by the Juvenile Justice Board and an appeal against the decision was also dismissed by the Special Judge in Trial Court.

Justice Jyostna Sharma dismissed the plea as the honourable court held that “ends of justice” consist of facts such as nature of crime and extent of the crime even though ordinarily these factors are not to be considered for grant of bail.