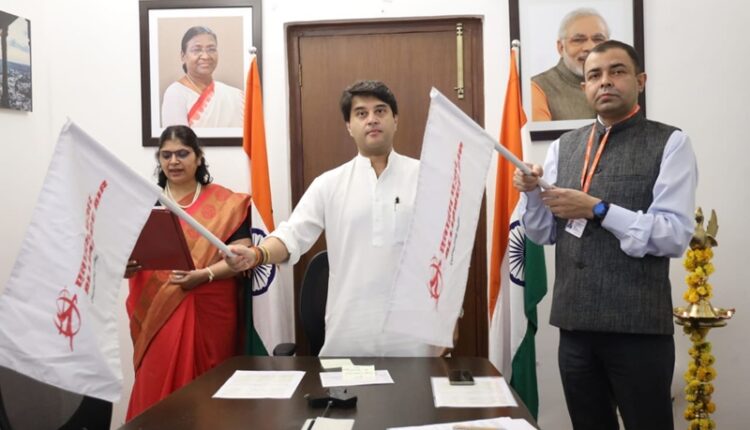 The enhanced aerial connectivity in the mountainous cities of the five states of north-eastern part of the country will play a vital role in creating the ease of living for the residents of region and boosting tourism and trade.

In his inaugural address,  Minister of Civil Aviation Jyotiraditya M. Scindia congratulated the people of the region and said that today is a very auspicious day that we have taken such a significant step in the direction of providing air connectivity to every part of the country.

Minister announced that under International UDAN, two new routes Agartala-Chittagong-Agartala and Imphal-Mandalay-Imphal will be operationalised which will expand the scope of air connectivity in the north-eastern states from national to the international level.

MoS, Civil Aviation Gen. Dr Vijay Kumar Singh (Rtd.) said that it is matter of great pleasure that this additional air connectivity is being provided for the north-eastern region of the country. It will facilitate the travel between the states and help people traveling for various purposes and contribute to the growth of the region.

The flight will be operated by Alliance Air and  will be conducted as per the following schedule: