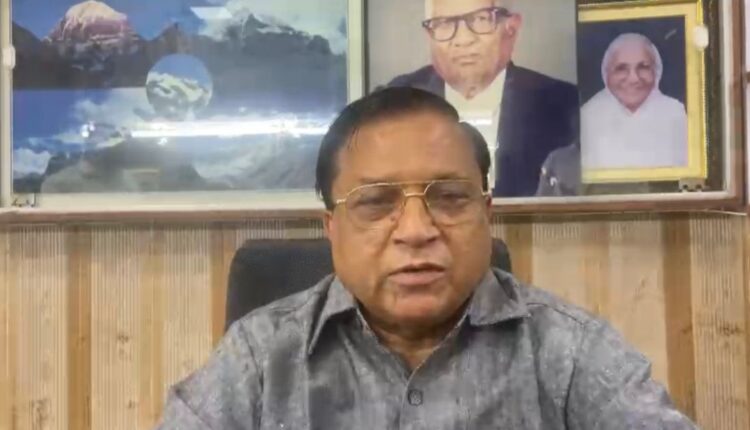 New Delhi, August 8 : All India Bar Association (AIBA) has termed “contemptuous” the statement of former Union Minister for Law & Justice Kapil Sibal lamenting that he has lost hope in the Indian judiciary.

Dr Adish C Aggarwala, Senior Advocate and Chairman of AIBA said, “Courts decide cases by applying law to the facts presented by cases before them. They owe allegiance to the Constitution and none else.”

Dr. Aggarwala, who is former Vice Chairman of Bar Council of India and Supreme Court Bar Association said, “Criminal cases which were instituted by the then Governments as a political witch-hunt, where detailed investigations have been carried out but failed to disclose any evidence, had to be given a burial and if that has happened, no fault can be found with the judicial system. Courts are not to deliver judgments hanging people just to assuage the feelings of a certain community.”

A robust system is insulated from sentiments and is influenced only by the law. Kapil Sibal is a seasoned senior advocate. It does not behove him to decry judges and judgments just because the courts did not agree with his or his colleagues’ submissions. It has become a trend that when a case is decided against someone, that person starts denouncing judges on social media alleging that the judge is biased or the judicial system has failed. This is wholly contemptuous and coming from someone of the standing of Kapil Sibal who was also President of Supreme Court Bar Association, it is unfortunate too. If cases have not been decided to the liking of Kapil Sibal, it does not mean that the judicial system has failed. 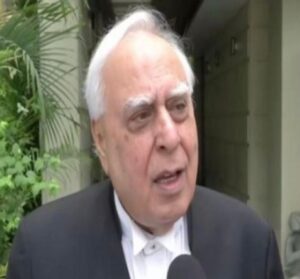 “Sibal is an integral part of the justice dispensation system. However, if he actually feels a loss of hope in the institution, then he is free not to appear before the courts”, added Dr. Aggarwala.