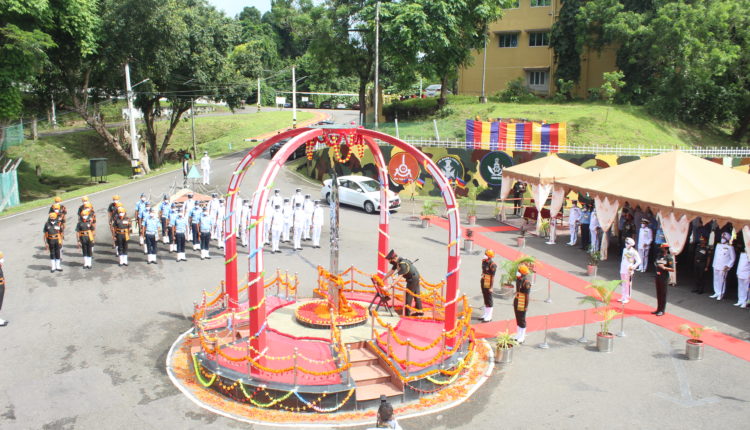 Andaman and Nicobar Command (ANC) celebrated Kargil Vijay Diwas at Birchgunj Military Station on July 26, 2021 to commemorate India’s victory during the 1999 Kargil war. The wreath laying ceremony by a Joint- service guard, comprising all components of ANC, was organised to pay homage to the fallen heroes of the Kargil War, who made the supreme sacrifice, upholding the highest traditions of the Armed Forces. Commander-in-Chief Andaman and Nicobar Command (CINCAN) Lieutenant General Ajai Singh laid a wreath to honour the bravehearts. Veterans of all the three services residing in Andaman and Nicobar Islands were also invited for the function. 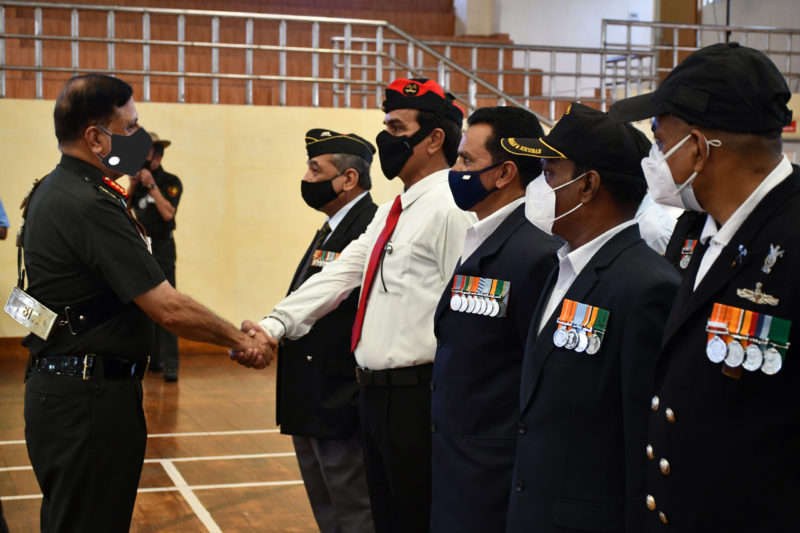 The CINCAN also interacted with the troops. He called for jointness among the Armed Forces and preparedness at all times, saying that it provides an exponential advantage in the battle field. All COVID-19 protocol measures were followed by the personnel present at the event.