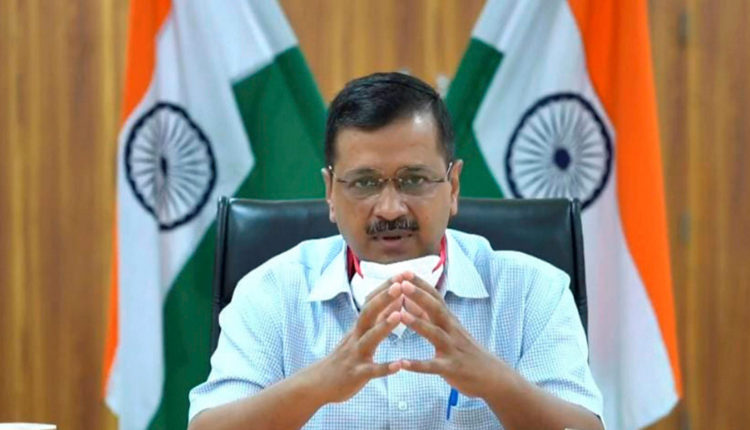 In a bid to tackle the increasing air pollution in the national capital due to stubble burning in the neighbouring states, Delhi Chief Minister Arvind Kejriwal on Thursday launched a campaign to turn off the vehicle ignition at red lights.

“Today, we are launching a campaign ‘Red Light On, Gaadi Off’ to tackle air pollution. There are one crore vehicles registered in Delhi. According to experts, even if 10 lakh vehicles turn off their ignition at traffic signals, then around 1.5 tonnes of PM10 will be reduced within a year,” Kejriwal said in a press conference here.

He also expressed concern over air pollution in the villages and towns where farmers are forced to resort to burning stubble.

Kejriwal said that the Delhi government has taken several steps and initiated several campaigns to control air pollution within the city in the past few days.

Urging the people to take part in the campaign and turn off their vehicles while waiting at the red lights, the Chief Minister said that this is also economically viable as idling for 10 seconds consumes more fuel than turning the ignition off and on.