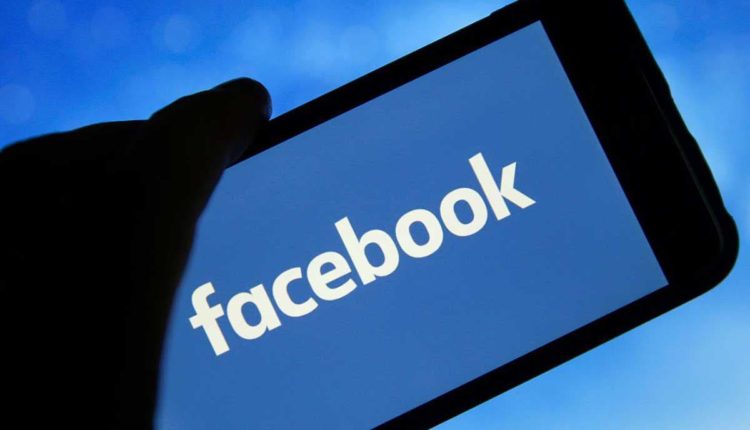 Skeletons from Facebook India’s cupboard are tumbling out faster than our monsoon rains.

In a span of just two weeks, three separate articles in credible international media publications have revealed how Facebook and WhatsApp have colluded with the ruling Bhartiya Janata Party (BJP) to tarnish India’s democracy and tear India’s social harmony.

“We lit a fire to his social media campaign and the rest is of course history” wrote Ms. Ankhi Das, Head of Facebook India’s public policy team to her colleagues in an internal email. She was referring to Mr.Narendra Modi’s victory in the 2014 general elections. Evidently, she was elated at his victory and the big role her company, Facebook, played in helping him win.

The Congress party is not alleging this. This has been revealed by the reputed American newspaper Wall Street Journal, in its latest article titled ‘Facebook Executive Supported India’s Modi, Disparaged Opposition in Internal Messages’ on August 30, 2020. This is the third such investigative article that has exposed Facebook and WhatsApp’s nexus with the BJP.

The article reveals how despite questions raised by other employees in Facebook India and the company’s claims of neutrality, Ms. Das and her leadership team were arrogant and blatant in their biases. The article states how Ms.Das boasted that she has successfully lobbied with the BJP to include Facebook’s priorities in their election manifesto and ‘now they just need to go and win the elections’. She even circulated internal predictions of a BJP victory which she claimed she had obtained from a ‘senior leader and close friend in the BJP’.

Facebook & WhatsApp’s role in subverting India’s democracy is now unquestionable and beyond doubt. Their complicity in propagating hate speech and fake news to favour the BJP in elections is confirmed. What makes it worse is that Facebook’s global leadership team was well aware of the biases and partisanship of their India leadership team but were willing participants, as the latest Wall Street Journal article reveals.

India is a sovereign republic and simply cannot tolerate interference in its domestic affairs by anyone, let alone a foreign company in pursuit of profits. The founders and leaders of the Congress party sacrificed their lives to win India her freedom and to establish India as a democratic republic. We will not allow this hard-won democracy to be manipulated and tarnished.

The Indian National Congress demands:
• A Joint Parliamentary Committee investigation immediately.
• A criminal investigation into the affairs of Facebook India and the people named.
• All pending approvals and licenses for Facebook & WhatsApp to be put on hold until the investigations are completed.
• Suspension of Facebook India’s leadership team with immediate effect until the conclusion of the investigations.
• An inquiry by the Parliamentary Standing Committee on Information Technology into the activities of all Heads of Public Policy teams of foreign technology companies operating in India and establish a code of conduct.