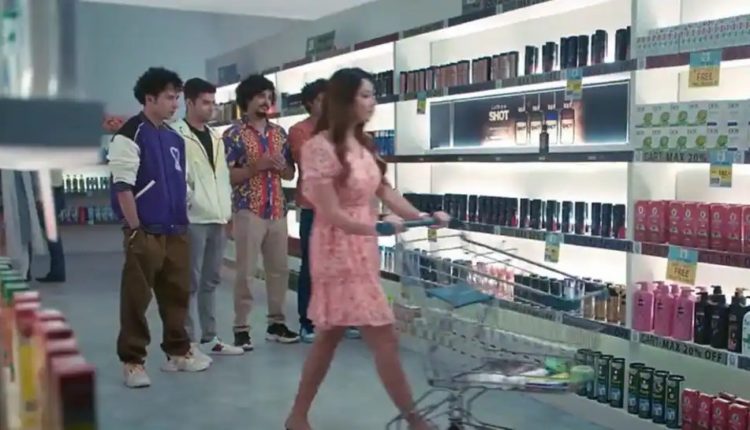 New Delhi, 4 June 2022: The Delhi Commission for Women had written to Union Ministry of Information and Broadcasting Minister Anurag Thakur against a perfume brand for promoting an advertisement that promoted “Gang-rape mentality”.

They also sought the police to file an FIR and take down the misogynistic advertisement. As a result, the I&B ministry has directed the suspension of the perfume advertisement.

The perfume brand, Layer’r Shot had promoted the advertisement that portrayed four boys “preying” on a lady, but later it was revealed that they were looking at the perfume bottles.

“The advertisement is clearly promoting sexual violence against women and girls and encouraging a rapist mentality amongst men,” said Swati Maliwal, Chairman of the Delhi Commission for Women. They have also demanded the perfume brand be penalised to stop this culture from spreading.

“They show toxic masculinity in its worst form and clearly promote gang rape culture! The company owners must be held accountable,” she added.

Centre writes to States to phase out Single Use Plastic (SUP)