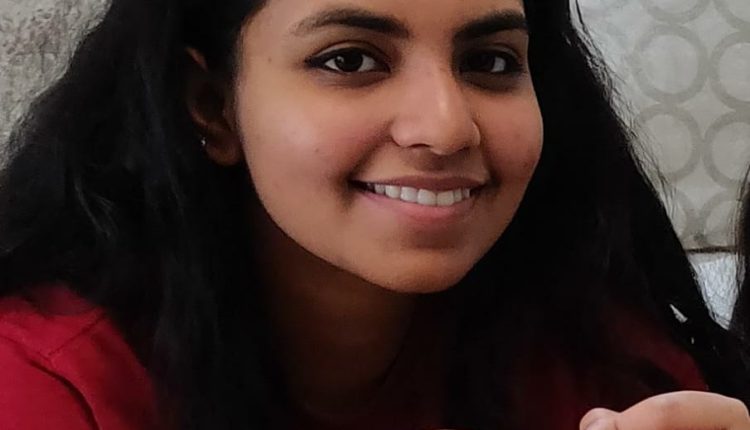 Lessons of a lockdown.

Greater Noida (05/04/2020) : I had just finished revising my syllabus and was almost asleep when my dad called me from the other room impatiently. Watching the news at that time of the night was a regular thing for him and I wondered what ever could be this important that’d he’d disturb the much needed sleep the night before my last exam.

“All ongoing examinations to be rescheduled after March 31”. My jaw dropped when I heard the newsreader talk about how the Corona pandemic was proving to be more dangerous than estimated.

As a student, I felt the obvious incontrovertible euphoria of an exam being postponed but also felt a twinge of despair as I would’ve been done with all my board exams after this last one. Yet, how was I to know that it was destined that I would never be able to appear for this last exam.

A few days later, our Prime Minister announced a nation-wide lockdown and on the first of April, CBSE announced it would not be conducting all of the remaining exams, just a selected few. As fate would’ve had it, my subject was not on that final list.

In this entire affair, I was not nearly as saddened about a cancelled exam as I was about the fact that I had put on my school uniform for the very last time without even acknowledging it. It may seem a tad bit bizarre to you reading this. I, too, found all of the crying and despondency about leaving school bit dramatic and redundant till I realised I would never adorn the school logo again. But, now that I think about it, a school uniform, something we feel is meagre and useless, is probably the only thing that ties us and the memories we make in school.

As I write this, it becomes increasingly difficult to put into words the overwhelming emotions I feel knowing that I have, for once and for all, parted from my school life forever and walked into the next phase of my life. People say you don’t know what you’ve got until it’s gone. Believe me when I say you must appreciate the moments you have at school before that become something you once had.

I think one of the worse things about this lockdown is that I can’t even meet up with my friends despite being done with my exams. The perilous Corona virus has pulled the plug on all our plans and rendezvous. All of us, quarantined in our houses, are eagerly waiting for this to be over.

A funny thing though, is that I expected myself to be absolutely hooked to social media throughout the day. But this quarantine on the other hand, has surprisingly made me un-addicted to my phone. Maybe its true, too much of anything can make you sick. I’ve probably just grown bored of social media and video games and am finally starting to explore other hobbies and pastimes. As an individual however, I believe this is the perfect time for self-introspection and do the things we earlier “didn’t have the time for”. I’ve cleaned my room, read quite a few books, gotten back to drawing and painting, started playing the keyboard again and am even helping my parents with household chores. Even after doing all this, I still have all the time in the world left to binge watch my favourite shows! This lockdown has truly taught me that a day, 24 hours, aren’t too short to do everything you want and more.

Never in my life had I expected an international pandemic comparable to the bubonic plague to vex us after all the developments in medical sciences. It’s a surreal experience, one straight out of some video game, to be locked up in the house with a deadly virus plaguing the streets. But it may not all be bad; nature is healing itself, the air is cleaning up and water bodies too, are becoming purer. Maybe this withdrawal of human interaction was much needed. Maybe this is the lesson we needed to learn.