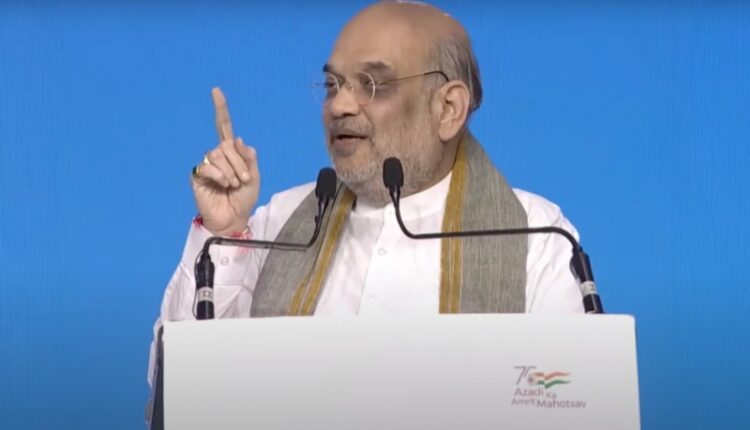 Look ahead, not behind, India is future superpower, says Amit Shah

The summit is taking place in Delhi. During the summit, Shah mentioned that India has resolved to be a $5 trillion economy by 2025 and has been advancing progressing towards the goal at a rapid rate.

He also showered praises on Prime Minister Narendra Modi for taking up great initiatives to achieve commendable heights in every dimension of India’s economy over the past eight years.

“Even the International Monetary Fund has recognised India as a “bright spot in a dark zone”, stated the Home Minister, shedding light on the fact that the country is now being noticed by the world as a key manufacturing and investment hub.

“India was the fastest growing economy across the world during the period of the COVID-induced slowdown. We have now made the world acknowledge and recognise India as the future superpower,” Amit Shahid said.

Addressing the gathering at the Summit earlier, Times Group’s Managing Director Vineet Jain had said that India’s moment has now arrived under the sound leadership of Prime Minister Narendra Modi.