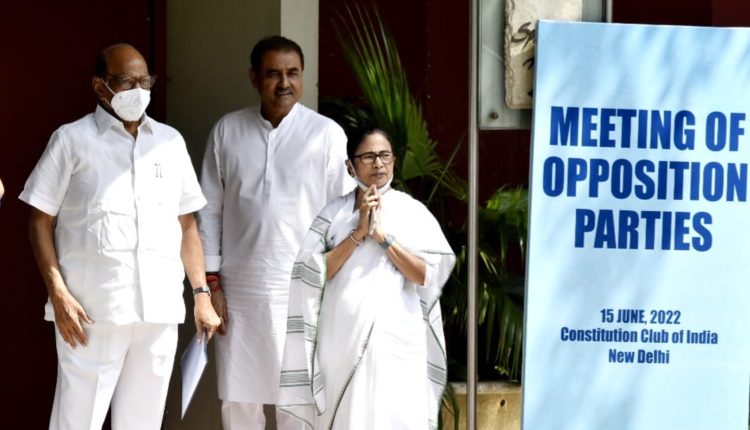 Back to Nature – Is It Too Late for Pune?