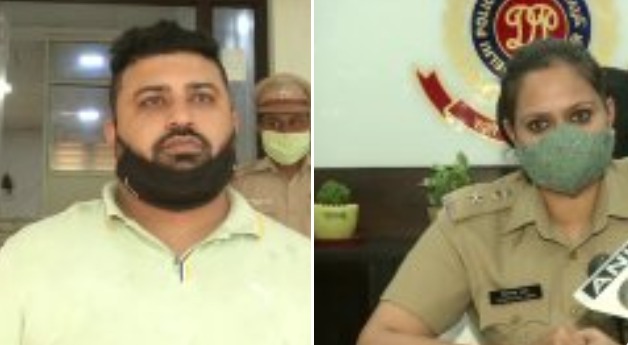 Delhi (India), July 26, 2020: A man was arrested from Delhi on Sunday for allegedly duping a woman of 17 lakh rupees after coming in contact with her through a matrimonial website.

The accused has been identified as Mudit Chawla and further probe has revealed that he also had cases against him in the past.

Speaking to a news agency about the case, DCP North West, Vijayanta Arya said, “He’s Mudit Chawla. A woman had filed a complaint that she had come in contact with him through http://Shaadi.com and he duped her of Rs 17 Lakhs after befriending her.”