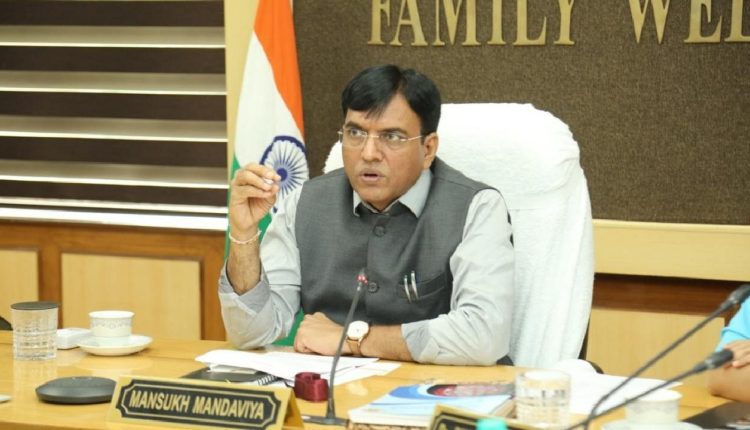 Mandaviya holds meeting with nine States/UTs over Covid situation; asks them to revamp testing where it’s down

As per ANI, the union health minister in the meeting with the States/UTs advised them to send Covid testing & vaccination data timely.

Moreover, he also said that testing should be ramped up in the States where it has gone down.

Further, Mandaviya also told the States/UTs that as a large number of people are opting for home isolation, they should be monitored as per national guidelines.

#MansukhMandaviyaCovid_19Mandaviya holds meeting with nine States/UTs over Covid situation; asks them to revamp testing where it's down
Share FacebookTwitterGoogle+ReddItWhatsAppPinterestEmail