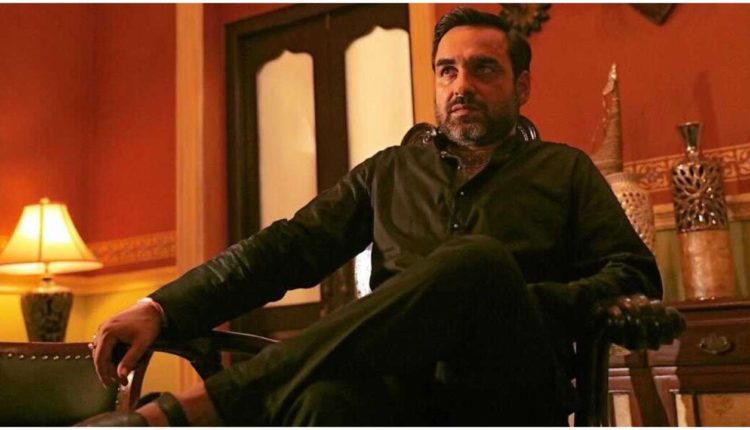 After captivating the entire country with just one question, Kab Aa Raha Hai Mirzapur? Amazon Prime Video released the second season of its most-popular Amazon Original Series Mirzapur on 23rd October. Launched to great reviews, and numerous applauds, the series features Pankaj Tripathi, Ali Fazal, Rasika Duggal, and many more in the lead roles. Going by the epic fandom of the cast and the series, it is impossible for anyone to have not seen the fate of those who remain in Mirzapur. However, for those who are yet to be pulled into its world, the incredible cast have come together with a common message –

Pankaj Tripathi aka Kaleen Bhaiya said – “Mirzapur is a show that is very close to my heart and it’s not just because of its massive fan following around the world, but the fact that it is one of the very few shows which has an interesting narrative and a gripping concept. The hype is indeed real and you really have to see it to believe it. Like they say, the proof of the pudding is in the eating. Aur Mirzapur mein jo swaad hai ye sabko pata hai. Is show ko miss kar ke aapne Kaleen Bhaiya ka hi nahi khud Pankaj Tripathi ka bhi dil dukhaya hai. Nahi Dekhe, Galti Kiye”

Ali Fazal aka Guddu Bhaiya said “We all knew that the loyal fanbase of Mirzapur is going to shower the same love in the same amount for season 2, if not more. With expectations being high and everyone having waited for the second season for years now, we lived up to the promise and answered ‘Kab Aa Raha Hai Mirzapur’ in a grand manner. You saw Kaleen Bhaiya make a huge mistake, zinda chhod diye humko, galti kiye. Aap woh galti kabhi mat karna, kyunki agar abhi tak nahi dekhe, galti kiye”

Rasika Duggal aka Beena Tripathi said “Beena Tripathi single-handedly devises a plan to bring down the entire Tripathi Khandaan in Mirzapur 2 and that’s not even scratching the surface. Mirzapur 2 has a million things in its kitty and missing out on it will be a great loss especially if you have watched season 1. If you haven’t watched any season, now is the time to enter the Bhaukaal-filled world. Is show pe sabko galti ki saza milti hai. Toh ye show dekh lo, kyuki nahi dekhoge toh galti karoge “

Those who have seen Mirzapur know the epic legacy this show has created and those who don’t know, do us all a favor and log on to Amazon Prime Video and watch Mirzapur now, because agar Nahi Dekhoge, Galti Karoge!

Updates on Covid-19 : New Recoveries more than New Cases since the last 35 days