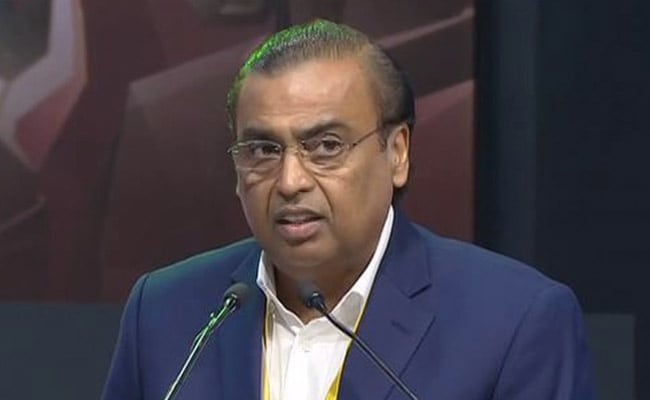 Delhi, Oct 1st,2022: Prime Minister Narendra Modi launched the much-awaited 5G services in India on Saturday at the sixth edition of the Indian Mobile Congress(IMC) held at the Pragati Maidan in New Delhi.

Thirteen cities in India- Ahmedabad, Bengaluru, Chandigarh, Chennai, Delhi, Gandhinagar, Gurugram, Hyderabad, Jamnagar, Kolkata, Lucknow, Mumbai, and Pune will be the very first cities to get a taste of the all-new high-speed internet by Diwali this year.

PM Modi called the 5G service launch the “dawn of a new era”.

Billionaire Mukesh Ambani on Saturday announced that Reliance Jio is aiming to roll out the 5G services all across the country by December 2023.

“I make a promise to deliver 5G to every town, every taluka by December 2023”, Ambani said.

Mukesh Ambani hailed 5G as ‘much more than the next generation of connectivity technology.’ He said that the 5G technology has the potential to unlock other 21st-century technologies like Artificial Intelligence, the Internet of things, Robotics, Blockchain, and Metaverse.

Launching the 5G services, PM Modi announced, “Launch of 5G is a gift from the telecom industry to 130 crore Indians. It is a step towards the new era in the country, is the beginning of infinite opportunities”.