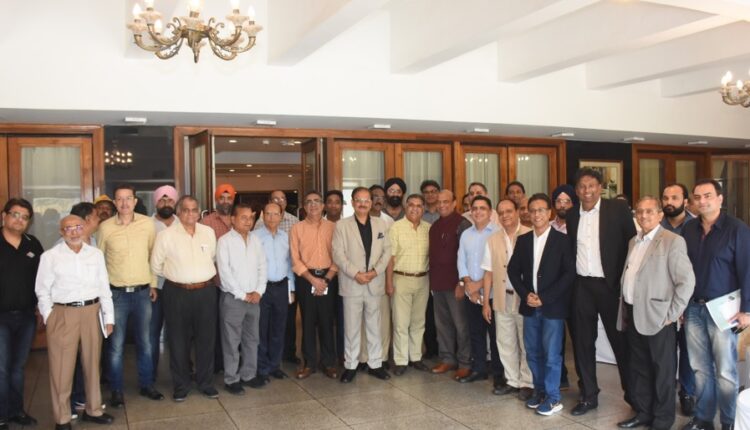 Rakesh Sharma chaired the Annual General meeting and presented a brief synopsis of the happenings and achievements of the company during the financial year 2021-22 and acquainted the gathering about the key attainments of the company over the period.

He also briefed the members and other attendees on the progress of the subsidiary company.
Based on voting results and scrutinizers report, Sharma announced that IEML at its Annual General Meeting had adopted the Audited Standalone Financial Statements and Consolidated Financial Statements of the Company for the financial year ended March 31, 2022, and the Reports of the Board of Directors and Auditors thereon.

Chairman then sincerely thanked all the Ministries of the Central Govt. and of the Uttar Pradesh State Government, Greater Noida Industrial Development Authority, members, Board of Directors, and team IEML for their incessant contribution and support.