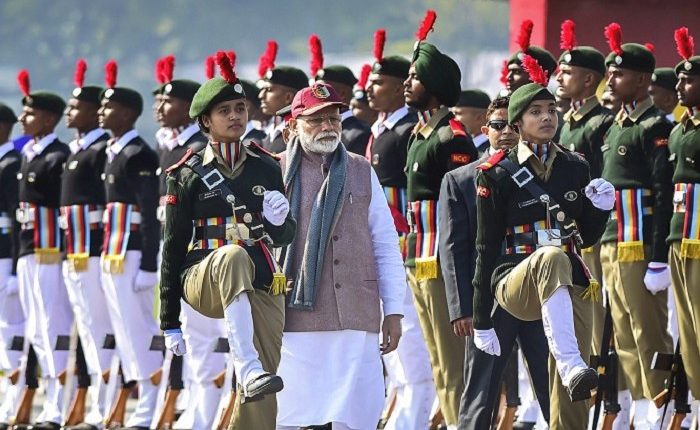 Raksha Mantri Shri Rajnath Singh has approved a proposal of the National Cadet Corps for a major expansion scheme to meet the aspirations of youth in all the border and coastal districts.

The proposals of the scheme were announced by the Prime Minister Shri  Narendra Modi in his Independence Day address on 15 Aug.

As part of the expansion plan, a total of 83 NCC units will be upgraded (Army 53, Navy 20, Air Force 10), to impart NCC training to the cadets in the border and coastal areas.

This will not only provide exposure to the youth of the border and coastal areas to military training and disciplined way of life but will also motivate them to join the armed forces.

The NCC expansion plan will be implemented in partnership with the States.