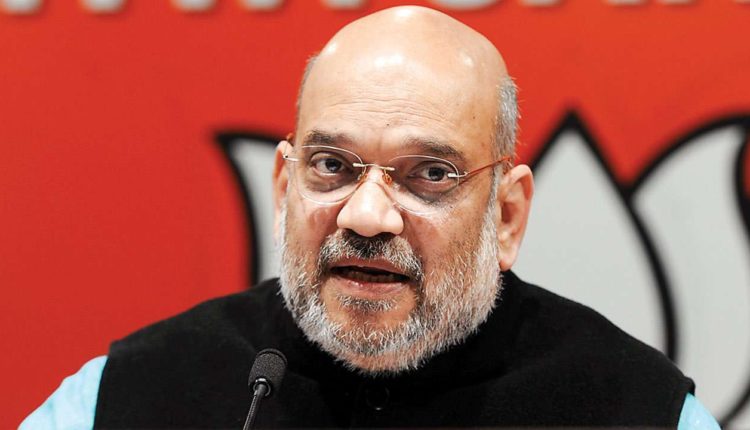 A day after assuring agitating farmers that the central government was ready to hold talks on their “every problem and demand,” Union Home Minister Amit Shah on Sunday said he never called the farmers’ protest politically motivated and neither was he calling it now.

“I never called the farmers’ protest politically motivated; neither am I calling it now,” Shah said at a press conference here.

“In a democracy, everyone has a right to have different views on the same thing. All three laws are beneficial for farmers. Politically motivated opposition can go against it,” Shah added on being asked about Telangana Chief Minister K Chandrashekar Rao’s stand on farm laws.

On Saturday, Shah urged the farmers, who are protesting against three farm laws enacted recently, to shift to Nirankari Samagam Ground marked for their protest by Delhi Police and said the Centre was ready to talk to them before December 3.

The Union Minister assured the farmers that the government was ready to assist them with all their issues.

The farmers have embarked on ‘Dilli Chalo’ march to protest against the three farm laws. The Tikri border with Haryana has been opened to enable the farmers to proceed to Nirankari Samagam Ground, marked for their protest by Delhi Police.

Ministry of Railways approves the naming of Train No. 12311/12312 Howrah-Kalka Mail…

NoBroker Survey: 78% of tenants from Mumbai eyeing to buy their first property in…