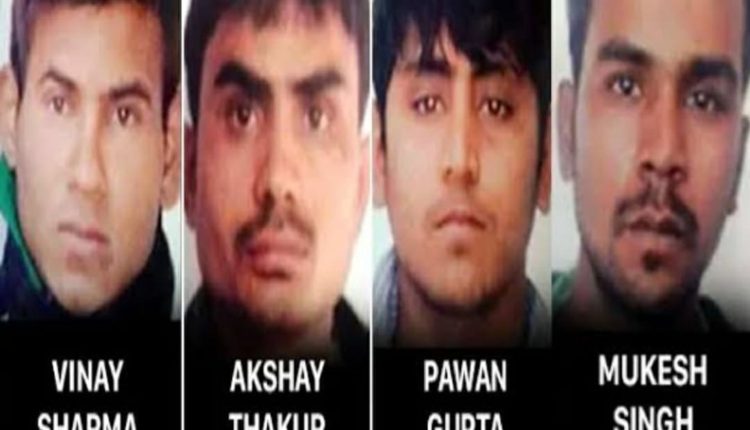 Nirbhaya Case Live : Judge tells counsel for convicts : Tell me why shouldn’t they be hanged?

New Delhi (02/03/2020): The plea of ​​two Nirbhaya convicts, Akshay Singh and Pawan Kumar Gupta, was dismissed by the Patiala House Court on Monday seeking to be put on the death warrant. On this, advocate for the convicts AP Singh said in the court that the court cannot hang all four. The mercy petition of the two convicts is outstanding. On this, the judge said that they should come to court with the details.

Earlier, the Supreme Court had dismissed Pawan Gupta’s curative petition. Pawan had requested to convert the hanging to life imprisonment. To this, a 5-judge bench headed by Justice NV Ramana said that there is no question of reconsidering the sentence.

Nirbhaya’s mother Asha Devi said before the hearing, “I am shocked by the inaction of the courts.” The whole world is watching how the lawyers of the poor are not allowing the court to be executed by misleading the court. These poor people petitioned just two days before hanging. I want to know why the top court is taking time in that. When the decision has been made, implementation should not take time. ”

Patiala House Court has issued three death warrants for the four convicts. But the hanging was postponed two times due to his legal choice. Now the new date of hanging is March 3, but the lawyer for the convict AP Singh has claimed – keep it in writing, there will be no hanging on this date, because a case of robbery is pending in the Delhi High Court.