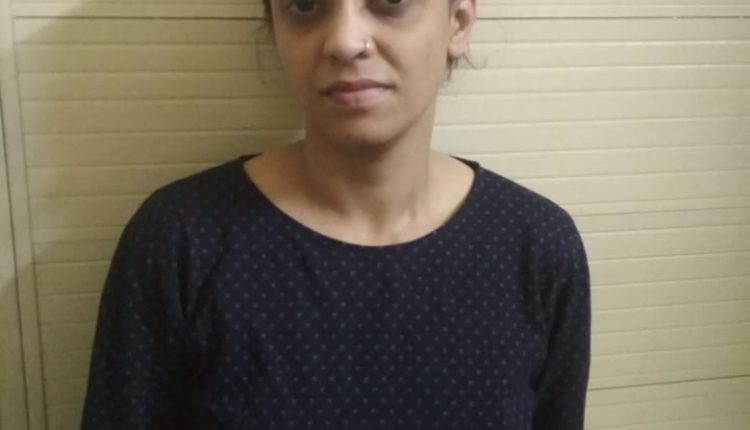 On April 3rd Noida police had arrested a lady along with a man both of them claiming to be a couple, for taking police escort by introducing them self as an IFS officer. The couple took police escorts in almost six districts by making call to police officials.

The arrested lady Zoya Khan use to introduce herself as Joint Secretary in External Affair Minister. While her alleged husband uses to introduce him as an official of the United Nations. Zoya had mailed SSP Gautam Budh Nagar and other police officials by using a fake Email ID of UN demanding Personal Security Officer (PSO) and escort police for herself.

SSP Vaibhav Krishna told that “The lady was indulged in such activities since past one and a half years along with her alleged husband. We had recovered one Mercedes car which has a logo of the United Nations and an XUV500 with a blue beacon on it. Apart from these three United Nations fake identity cards, two laptops, four Android phones, one dummy pistol has been recovered from them” On a question regarding the reason behind indulging in such activities SSP told “they want to gain status symbol in society and among administrative officials. Both the accused were living in Pistion avenue society in Gaur city 2 areas under Bisrakh Police station.”

As per the information, the information one Zoya came to meet SSP Vaibhav Krishna at the time SSP find something fishy and got suspicious over her. When he launched the probe in the matter then the whole nexus of fraud got revealed. There are also some media reports of Zoya having a connection in Afghanistan where she also has exchanged some messages. But such information will only get clear after a detailed probe.

Greater Noida: Another murder in span of a month shocks Sector Alpha 2 as man kills…