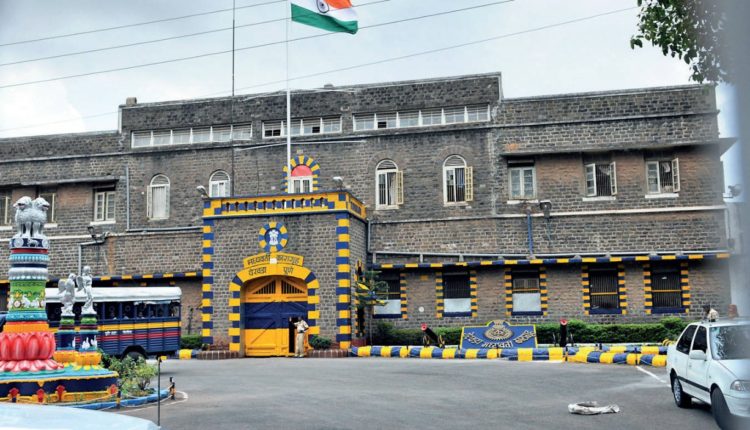 Maharashtra Home Minister Anil Deshmukh on Saturday announced the beginning of jail tourism in the state.

“Many freedom fighters were punished there, so it is being developed as a tourist destination,” Deshmukh added
Students and researchers will get an opportunity to get information about historical events that took place in the jail, the minister further said.