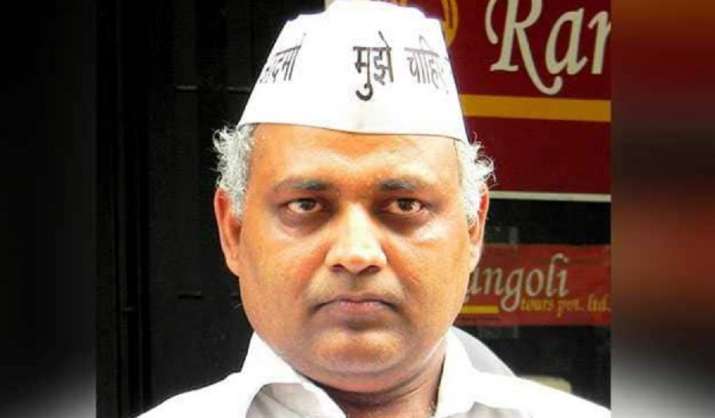 The court has acquitted four other persons accused in the same matter.

The court has held guilty the Aam Admi Party MLA under section 353 of IPC (Assault or criminal force to deter public servant from discharge of his duty) and IPC 323 (Punishment for voluntarily causing hurt) read with section 149 (Every member of unlawful assembly guilty of an offence committed in prosecution of common object) of Indian Penal Code.

Court has also held him guilty in the charge of an offence punishable under section 3 (Mischief causing damage to public property) of the Prevention of Damage to Public Property Act, 1984.