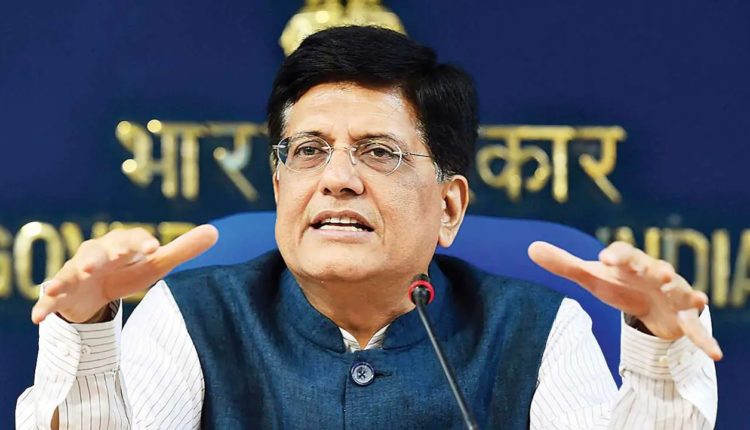 Omicron will be short-term disruption for businesses, says Piyush Goyal

New Delhi [India], January 3: Union Commerce and Industry Minister Piyush Goyal said that the Omicron variant of COVID-19 will be a short-term disruption on businesses, adding that supply chains and industrial activities will continue at full speed.

His remarks came while addressing a press conference here today. “Omicron will be a short-term disruption for businesses but supply chains and industrial activities will continue at full speed,” said Goyal while addressing media.

The minister called this achievement ‘historic’ and attributed it to the leadership of Prime Minister Narendra Modi.
He also congratulated all the Export Promotion Councils (EPC), exporters, and Indian Embassy officials all across the globe for contributing to this historic achievement.

UP is doing very well in One District, One Product scheme. I expect that its exports will rise to Rs 2 lakh crores in the current financial year, which is a growth of 60 per cent,” he added.

Replying to a question on the Comprehensive Trade Partnership agreement with UAE he said it is close to conclusion. “India is neear conclusion of free trade agreement deal with Australia,” he added.

List of Vaccination Centres for Children in NOIDA – GREATER NOIDA