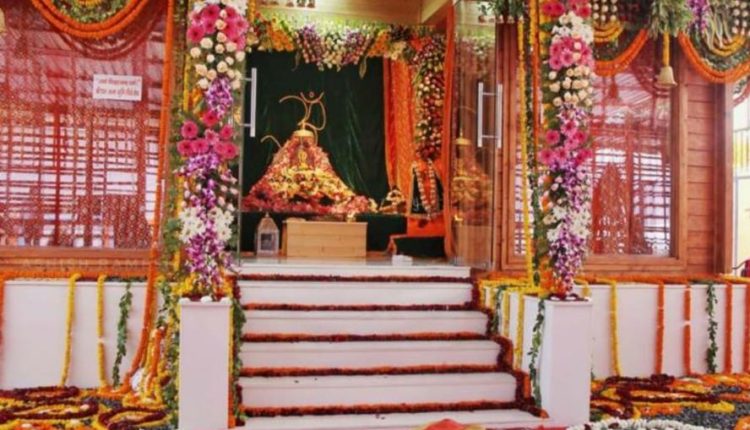 During the puja, 9 bricks sent by devotees in 1989 were also laid down.

Record construction of 534 kilometres of National Highway in one week