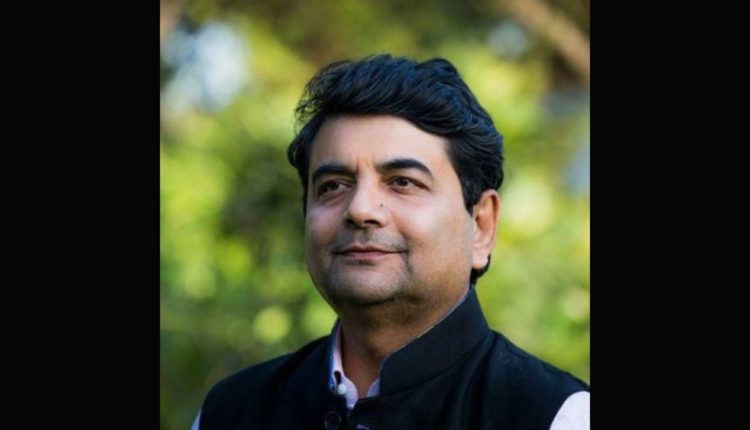 Moreover, as per reports, he is likely to switch to the BJP just weeks before the Uttar Pradesh election.

Moreover, sharing his letter in a tweet, he wrote, “Today at a time, we are celebrating the formation of our great republic. I begin a new chapter in my political journey, Jai Hind.”

RPN Singh was an MP from the Padrauna constituency of Uttar Pradesh between 1996 and 2009 & was chosen AICC in-charge of Jharkhand and Chhattisgarh recently.

RPN Singh’s resignation comes a day after the Congress named him among its list of star campaigners for the Uttar Pradesh polls.

Further, as per reports, Mr Singh is likely to join BJP and is likely to contest as a BJP candidate in Padrauna, his stronghold, opposite Swami Prasad Maurya, who recently quit the BJP.

Union Budget 2022 is likely to be presented at 11 am on 1st February, despite staggered timing for Lok Sabha & Rajya Sabha: Sources