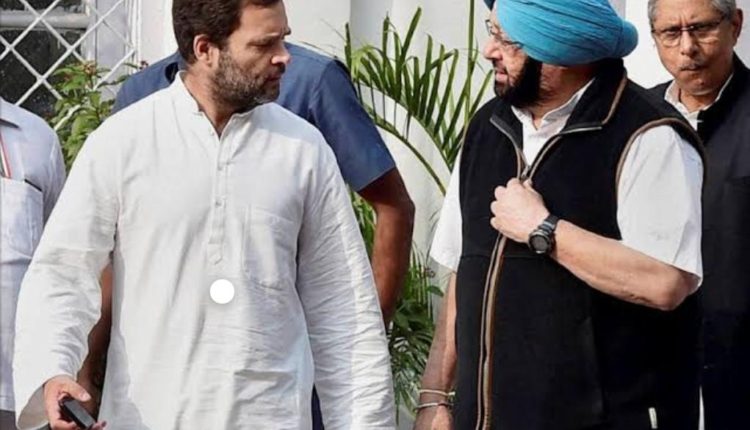 He also said that interim chief Sonia Gandhi must continue on the post as long she wishes to serve at that position.

Speaking to reporters Singh said, “Sonia Gandhi should continue as long as she wants; Rahul Gandhi should take over after her as he is fully competent”.

“Rahul Gandhi enjoys ‘full support’ of Congress workers; doesn’t matter whether he wears label of president or not,” said Khurshid.

He also added that Congress should give consensus a chance instead of internal polls.

Rahul Gandhi had resigned from the post of Congress chief following a massive defeat in the 2019 Lok Sabha elections.

Covid-19 is an episodic event, we will see sharp economic recovery as soon as next year: Aditya Birla Group Chief Economist at BIMTECH