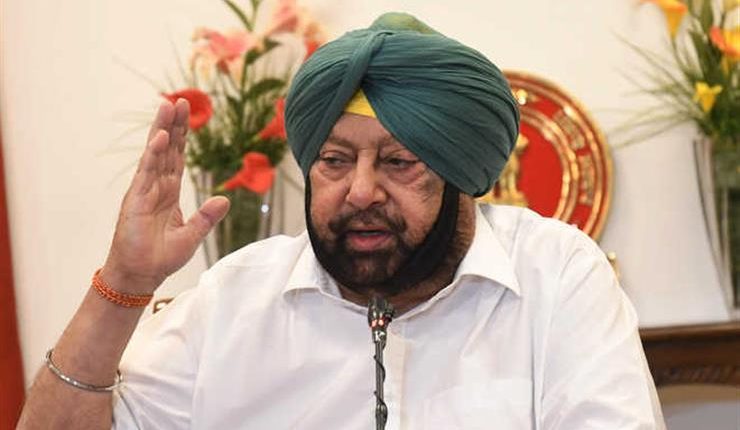 Punjab Chief Minister Captain Amarinder Singh on Friday announced that free power to farmers and subsidised power to the industry will continue in the state in his government.

According to a press statement, he mentioned that benefits such as free power to farmers and subsidised power to the industry will continue, as will the 200 free units of power to Scheduled Castes (SC), Below Poverty Line (BPL), Backward Castes (BC) households, and freedom fighters in the state as his government was totally committed to the welfare of all sections of the people, with focus on the development of key sectors, including Agriculture and Industry.

Beyond the sight: Women Farmers and the Farmers Movement